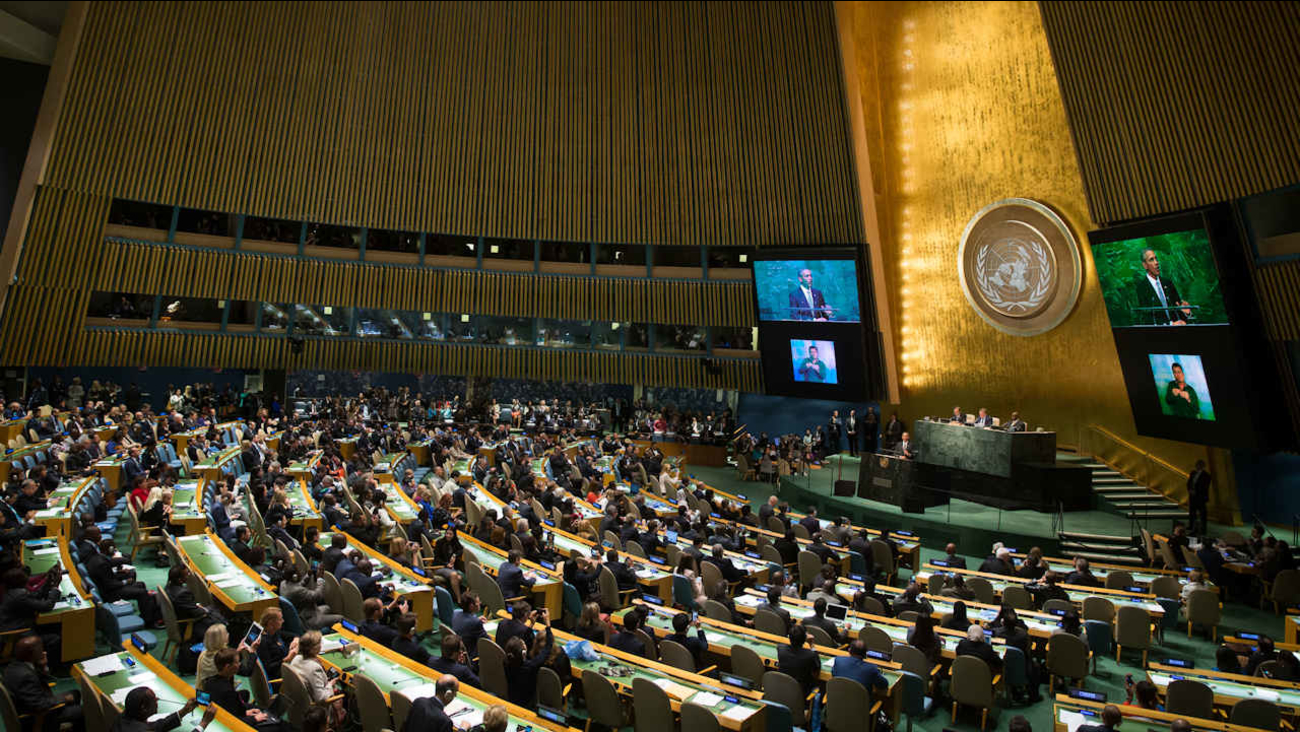 AP
VIENNA, Austria -- Iran worked in the past on nuclear weapons but its activities didn't go past planning such a program and testing of basic components, the U.N. atomic agency said Wednesday, in what it described as a final report wrapping up nearly a decade of probing the suspicions.

The International Atomic Energy Agency's report was significant in coming down on the side of allegations by the U.S. and other nations critical of Iran's nuclear program that Tehran engaged in trying to make such arms. Still, the agency said its findings were an assessment, suggesting that it couldn't deliver an unequivocal ruling on whether the suspicions were valid.

The report also suggested that not all information it was interested in was made available by Tehran, making its conclusions less black and white than it would have been had it received full cooperation.

The agency went public with its suspicions four years ago, detailing a list of alleged activities based on "credible" evidence that Tehran did work "relevant to the development of a nuclear explosive device."

Wednesday's evaluation says most "coordinated" work on developing such arms was done before 2003, with some activities continuing up to 2009.

The confidential report was obtained by The Associated Press shortly after it was circulated to the IAEA's 35-nation board and the U.N. Security Council. It's significant in wrapping up the probe and in preparing the ground for the lifting of sanctions on Tehran over its nuclear program.

A July 14 nuclear deal co-engineered by Iran and the U.S. calls on Tehran to "fully implement" the plan with the IAEA to wrap up its investigation. But it only committed Tehran to timetables in providing explanations and information of its own choosing to the agency in time to allow the IAEA to draw up its December report. It says nothing about the kind of information required.

The IAEA's 35-nation board then is scheduled to approve a resolution drawn up by six nations that signed the deal with Iran - the U.S., Russia, China, Britain, France and Germany - that puts the issue to rest.
Related topics:
nuclear weaponsu.s. & worldiran
Copyright © 2020 by The Associated Press. All Rights Reserved.
More Videos
From CNN Newsource affiliates
TOP STORIES