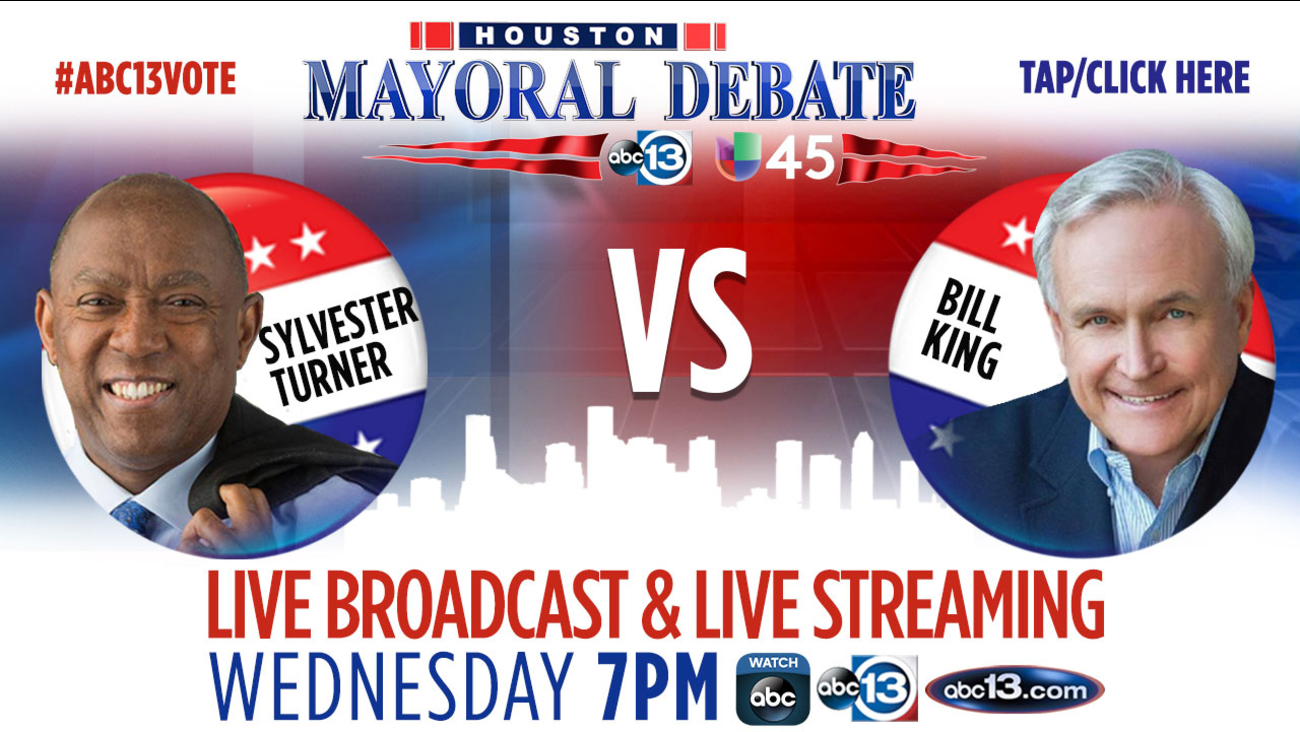 Rebecca Suarez is an award-winning broadcast journalist. She has been a member of the Univision 45 news team since 2011, working as a news anchor and reporter. She is a native Houstonian with expertise in covering local and statewide elections. Erik Barajas has served as a respected 13 Eyewitness News anchor for seven years. A true Texas journalist, he's worked as a reporter and anchor in several cities across the state.
Related topics:
politicsabc13 & you
Copyright © 2020 KTRK-TV. All Rights Reserved.
ABC13 & YOU