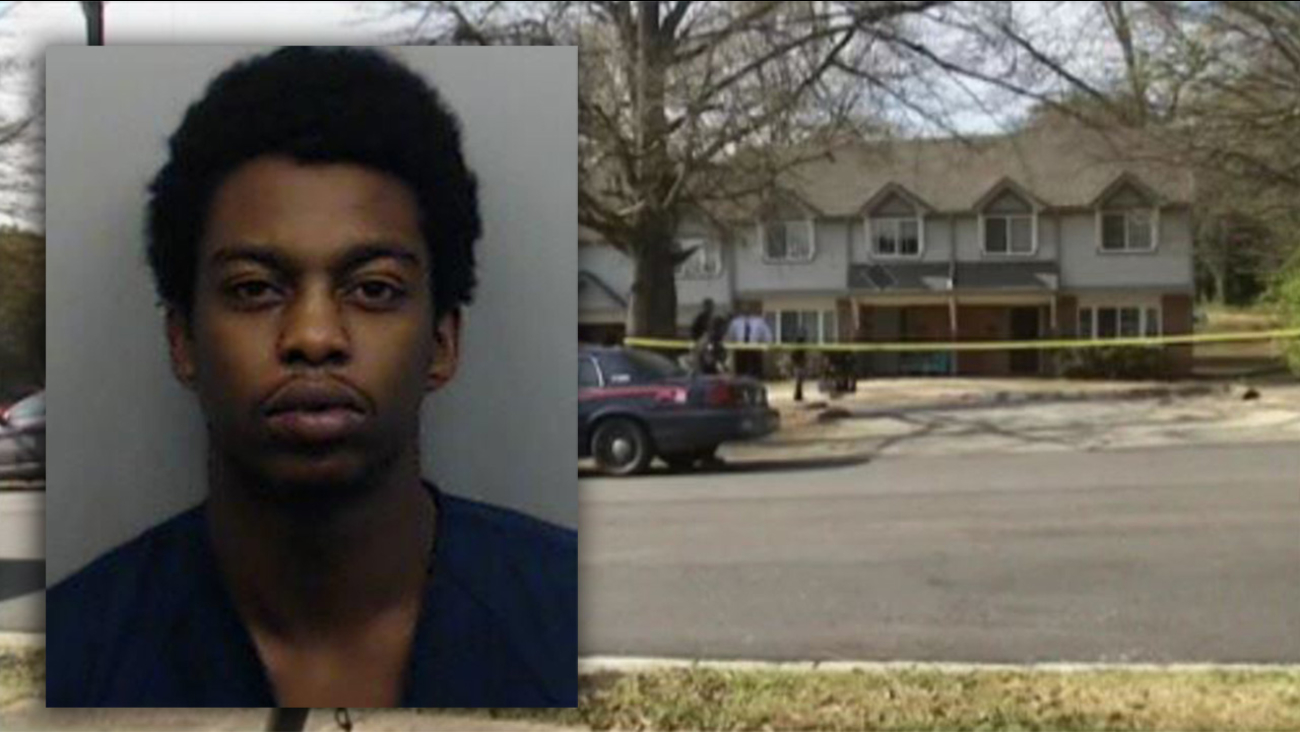 ATLANTA, GA (KTRK) -- A father is facing charges after his 6-year-old daughter found a gun in their Atlanta apartment and accidentally killed herself.

Police say Ja'Mecca Smith found the loaded handgun between sofa cushions. Officers say the girl began playing with the weapon and pulled the trigger. She died from a gunshot wound to the head.

"I'm hurt. I'm devastated. My heart is broken," the girl's mother, Kate Milling, told WAGA-TV. "I just want to talk to her and just touch her one more time and tell her something sweet."