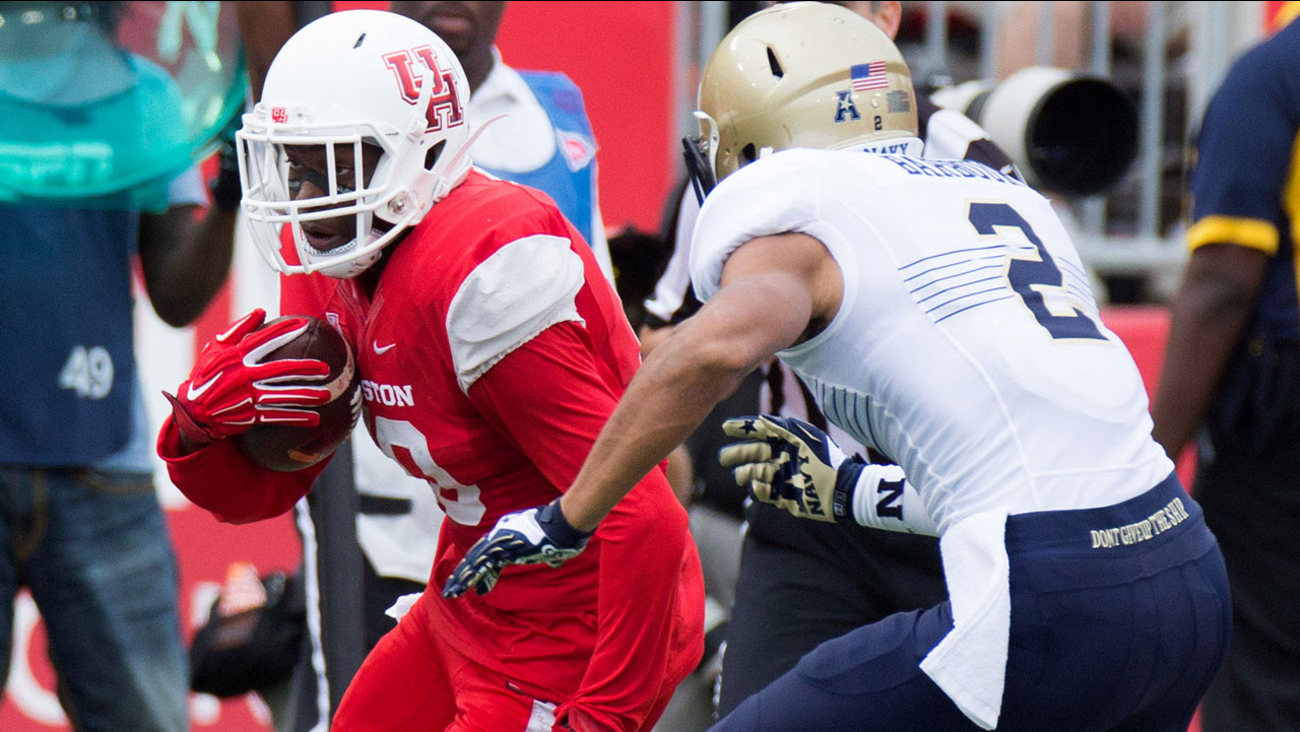 HOUSTON (KTRK) -- The Houston Cougars now know who they'll face in the first American Athletic Conference title game. It'll be the Temple Owls coming to TDECU Stadium next Saturday, with kickoff at 11am.

Temple (7-1 in conference and 10-2 overall) put the finishing touches on their first 10-win season in program history with a 27-3 win over UConn Saturday.

The two teams didn't meet in the regular season this year, but have met on four previous occasions with the Cougars coming out on top in each meeting. Houston won 31-10 at TDECU Stadium in 2014 and topped Temple, 22-13, at Lincoln Financial Field in Philadelphia in 2013 in the first ever American Athletic Conference game.

Houston also beat Temple twice in the late 80s, once at Veterans Stadium and once at the Astrodome.

Want tickets to the big game? Here's how to get them. 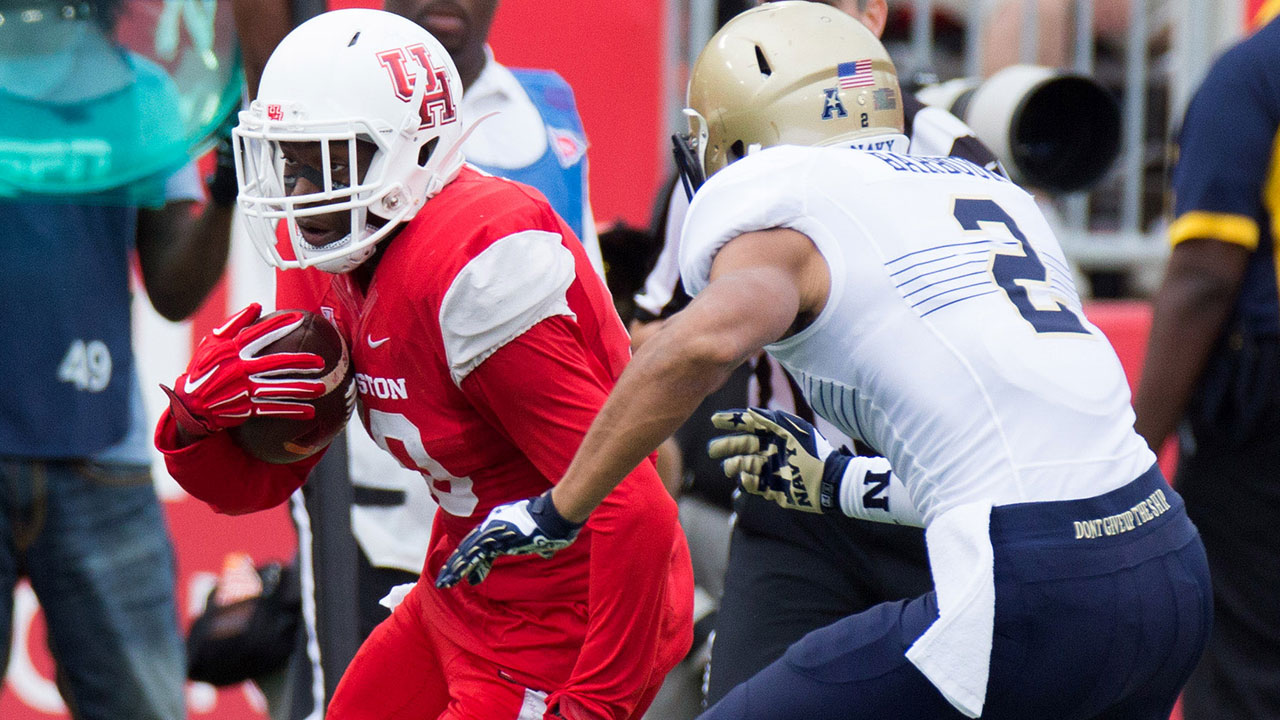