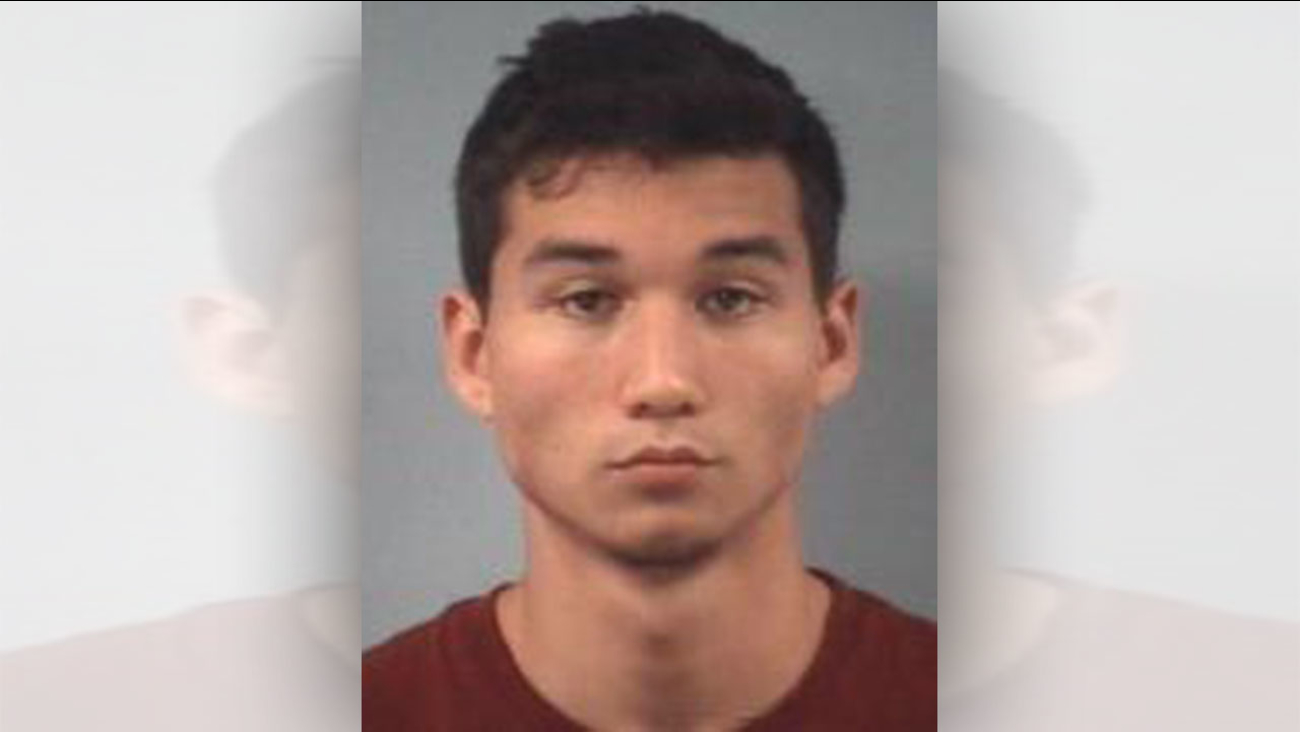 FRIENDSWOOD, TX (KTRK) -- A Friendswood teen is accused of leaving his friends behind after rolling his truck.

Paul Caldwell, 17, was charged with accident involving injury or death. According to police, he rolled his truck at the intersection of Stonewall Pass and Baker Road at around 10:30pm on Saturday.

Caldwell and a front seat passenger were able to get out and were picked up by another vehicle.

Police say two other teens -- a 15-year-old male and pregnant 17-year-old female -- were left in the truck. They managed to crawl out of the back seat and call for help.

Caldwell was arrested about an hour later for leaving the scene of the accident he caused that involved injuries. His bond was set at $2,000.

Caldwell's father says it didn't happen the way police say it did. He says his son was the last person out of the vehicle and that he helped the others out. He says all four occupants then walked together to call for help. He also says after an ambulance was called, two of the passengers told Caldwell to leave.