Galveston Co. deputies arrest man who held knife to his throat after chase 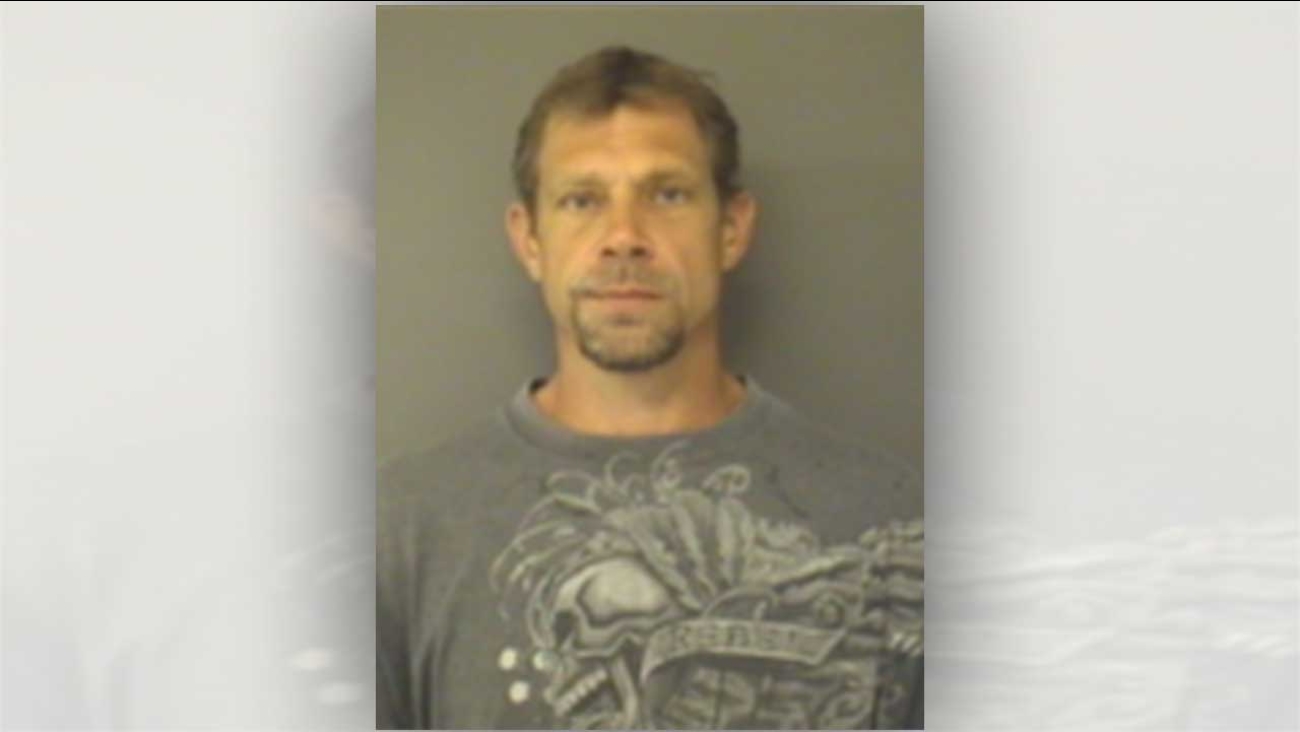 KTRK
GALVESTON, TX (KTRK) -- Deputies in Galveston County saved a man who they say tried to harm himself at the end of a chase and standoff yesterday.

It all started when deputies got a tip about a wanted fugitive driving a 1998 blue Chevy pickup. One deputy spotted the vehicle turning onto Highway 146 heading north from 1st Avenue headed north.

The deputy confirmed the license plate and tried to stop the vehicle. The driver, later identified as Scott Edward Lindsay, 46, took off on a chase with speeds at around 50 miles per hour.

Deputies say Lindsay slowed down to 30 miles per hour on the Dickson Bayou Bridge, then turned onto Avenue T in San Leon, which dead ends.

He then reportedly refused to get out of the vehicle and put a knife to his throat. Deputies say Lindsay began to cut himself, so they moved in on the passenger side of the vehicle and deployed a Taser on him to get him into custody.

Lindsay is charged with felony evading, with bond set at $250,000.00. He's being held in the Medical Section for observation and suicide prevention.