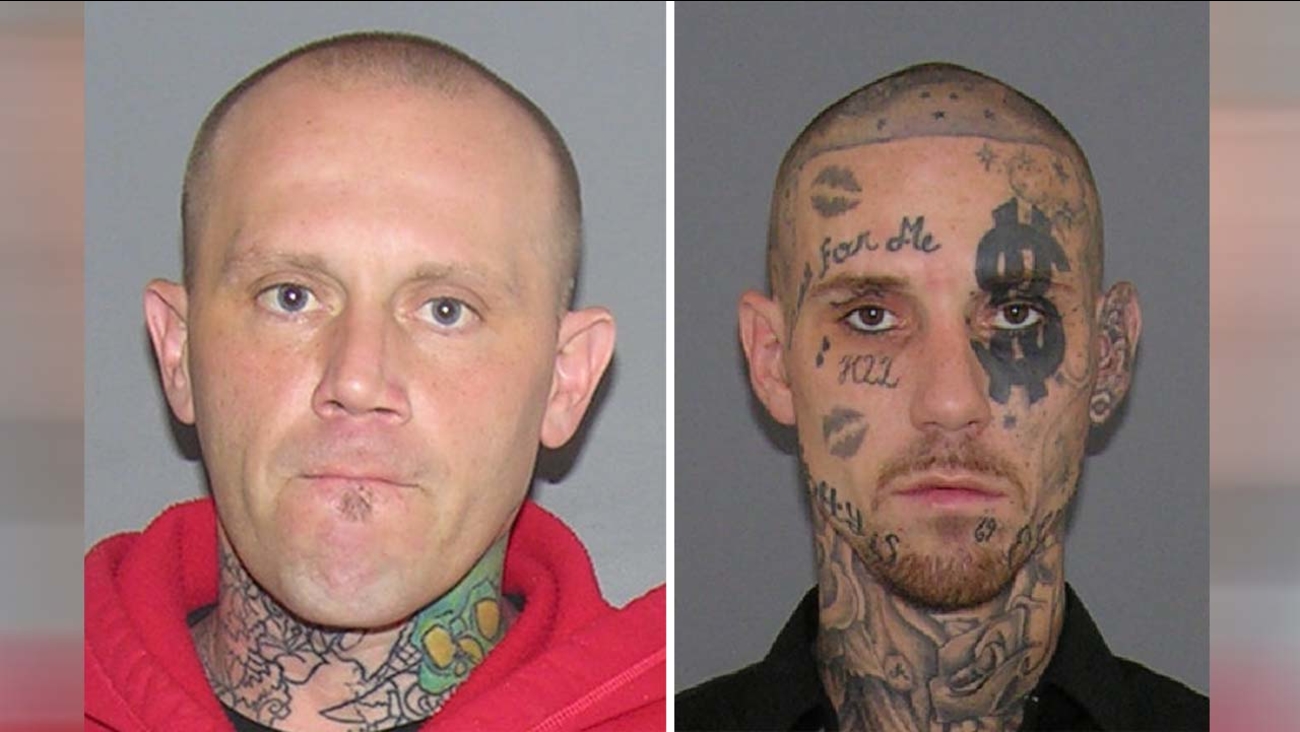 Police say the duo of Terry Messer and Michael Mann captured the attention of a neighbor in Delhi Township, Ohio, after the neighbor saw the men looking into windows and trying the front door of a home on Tuesday.

The neighbor, police say, watched as Messer, 38, forced his way into the home's back entrance and Mann, 31, pulled their getaway vehicle up to the house. 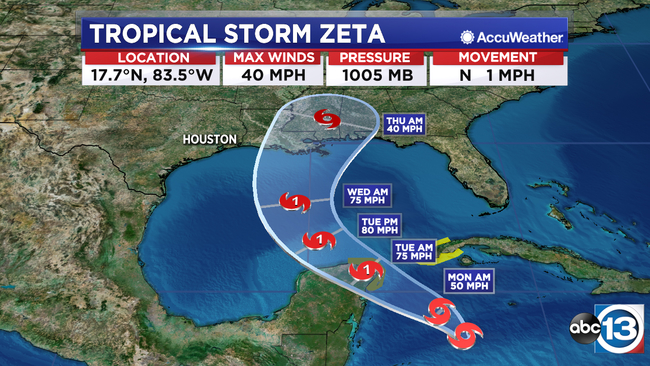