1 dead after leak at coffee plant near downtown Houston 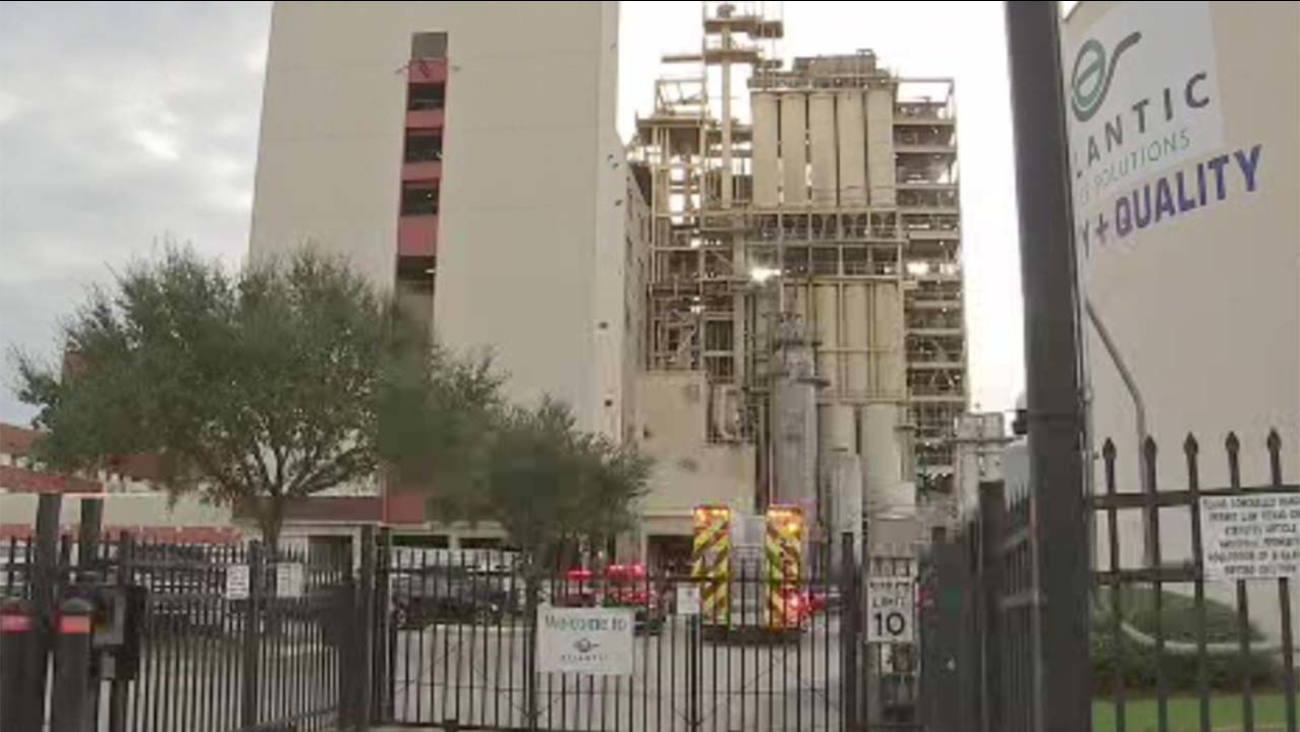 A worker has died after a leak at the Atlantic Coffee Solutions plant, just east of downtown Houston.

A Houston fire official tells us an employee was in the section where they decaffeinate the coffee when a valve either broke or leaked carbon dioxide, which overcame the worker. The worker was identified as Stephen Reyna who has worked with the company for over 20 years. Other workers came to his aid and they called 911. The accident happened in the 3900 block of Harrisburg at Oakhurst.

That worker was taken to the hospital in serious condition. He later died.

OSHA will be looking into the incident.