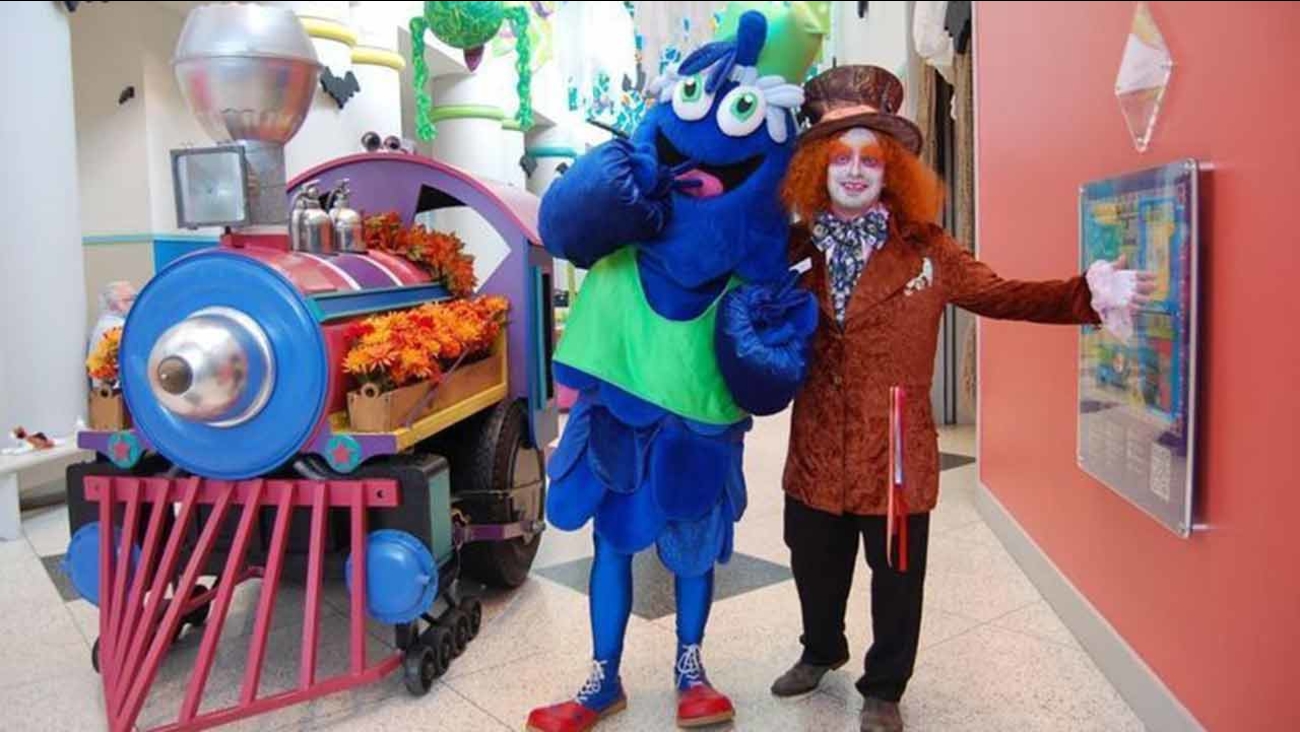 The Children's Museum of Houston was in the news recently because of a stolen cow statue.
Related topics:
houstonmuseums
Copyright © 2021 KTRK-TV. All Rights Reserved.
More Videos
From CNN Newsource affiliates
TOP STORIES