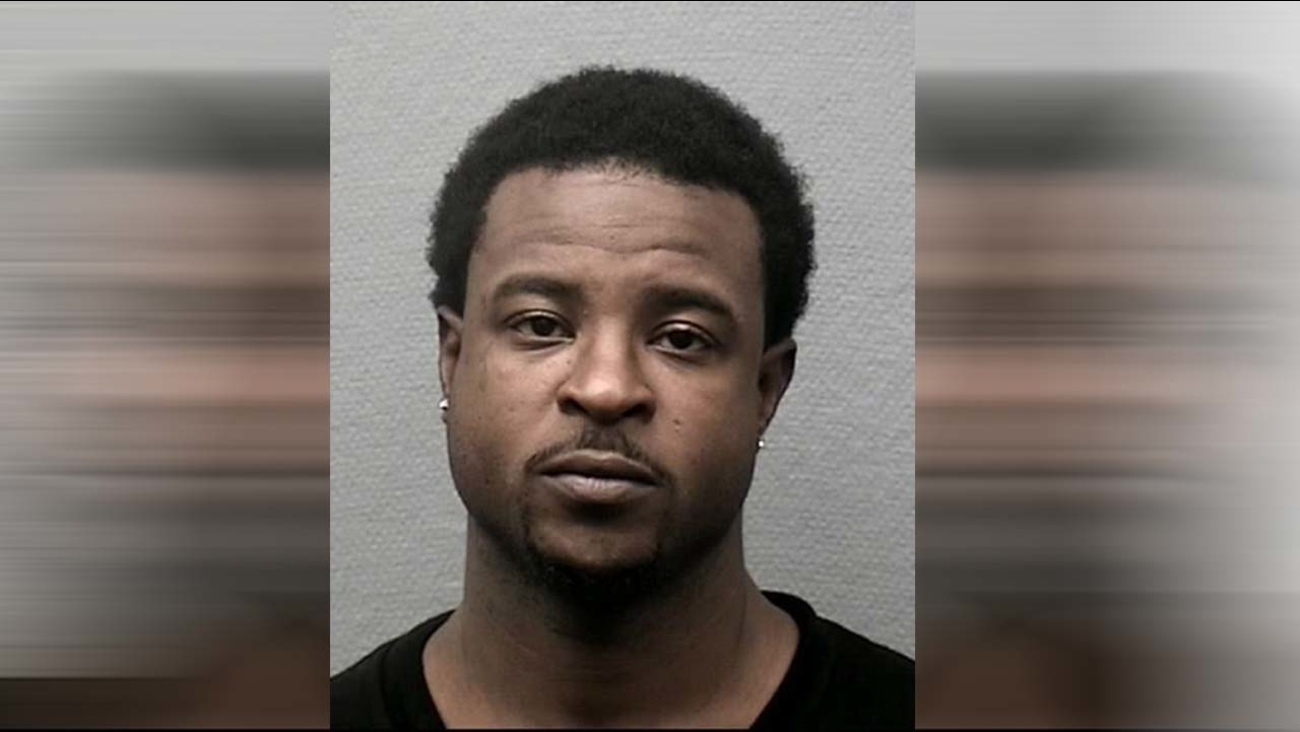 HOUSTON (KTRK) -- Police say a Crime Stoppers tip led them to a man who now charged in a robbery that was caught on camera outside an apartment complex in southwest Houston.

Jeffery Johnson, 28, is charged with aggravated robbery with a deadly weapon.

Police said at the time of the robbery that a 34-year-old man was in front of his apartment when the suspect suddenly ran up the stairs and pointed a gun at his head. Video of the scene shows the gunman forcing the victim to the ground and demanding his wallet. The robber then told the victim to stay down and look away as he fled down the stairs.