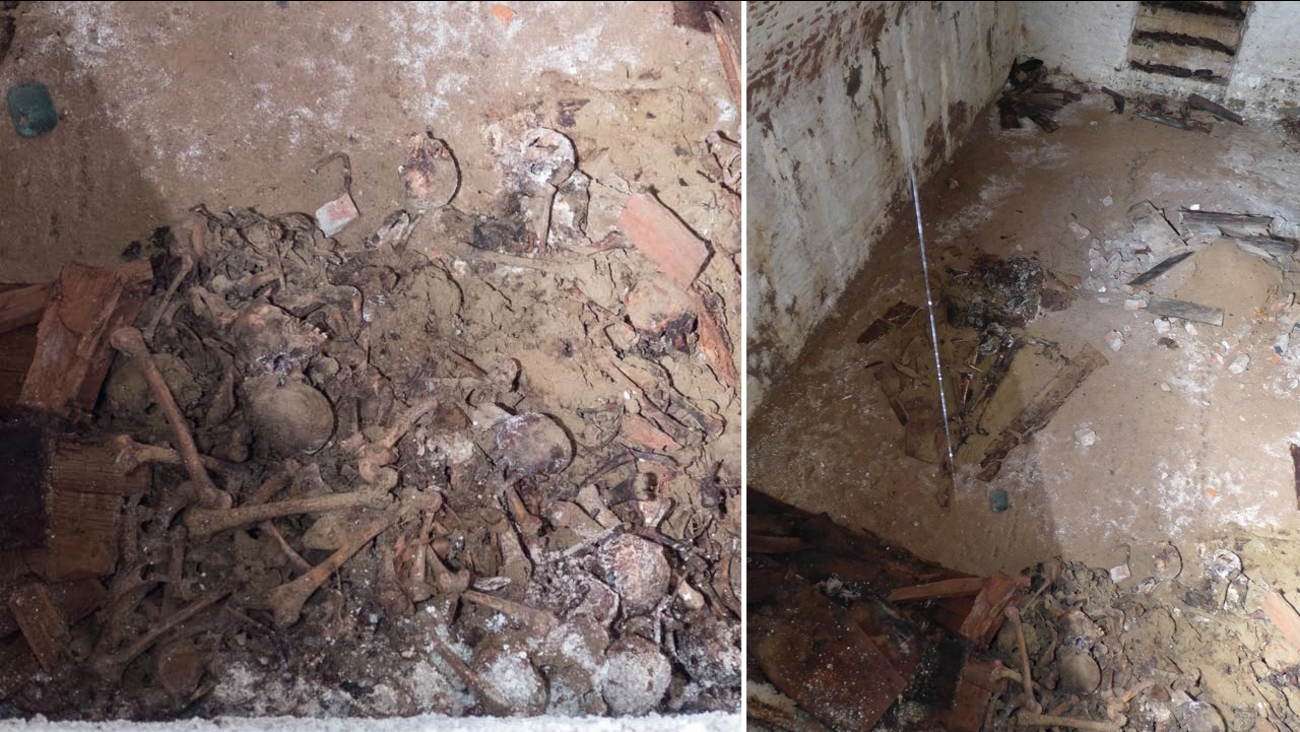 Officials with the city's Department of Design and Construction said first 8 foot wide, 20 foot long vault contained the remains of about a dozen people. It was discovered Tuesday while a contractor was excavating a century-old water main replacement project. 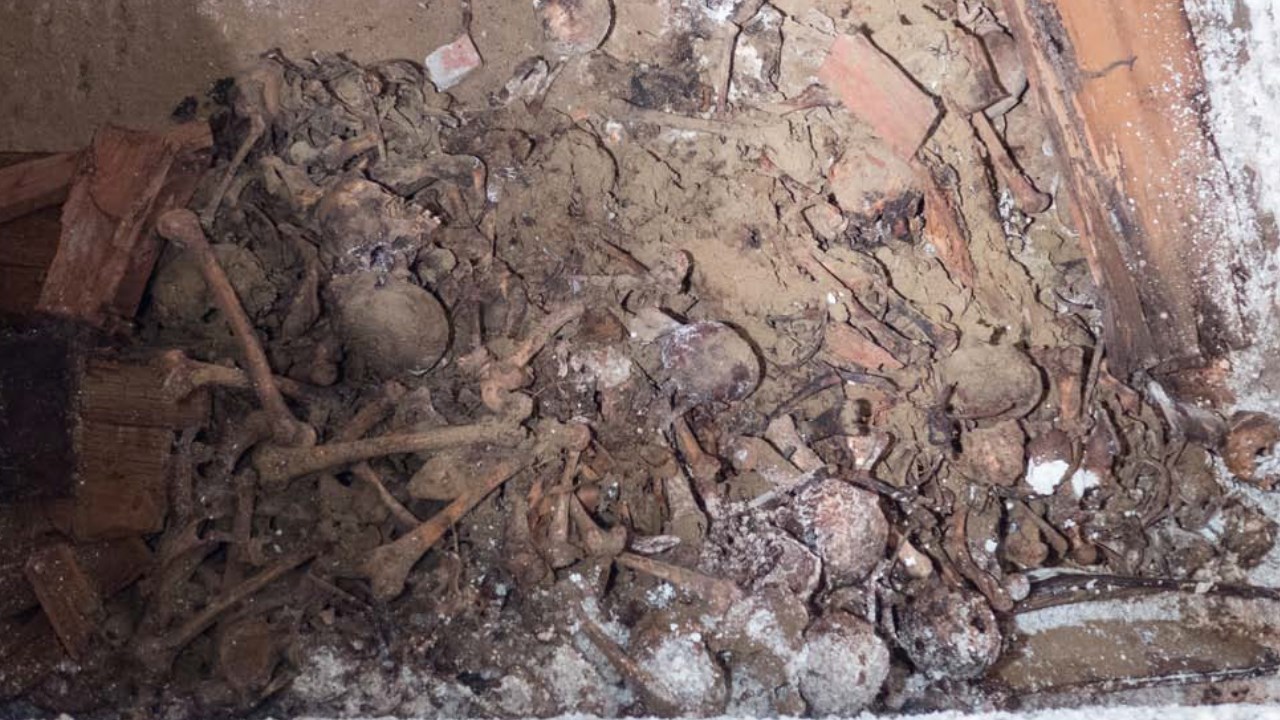 And here's a wider look at the first vault: 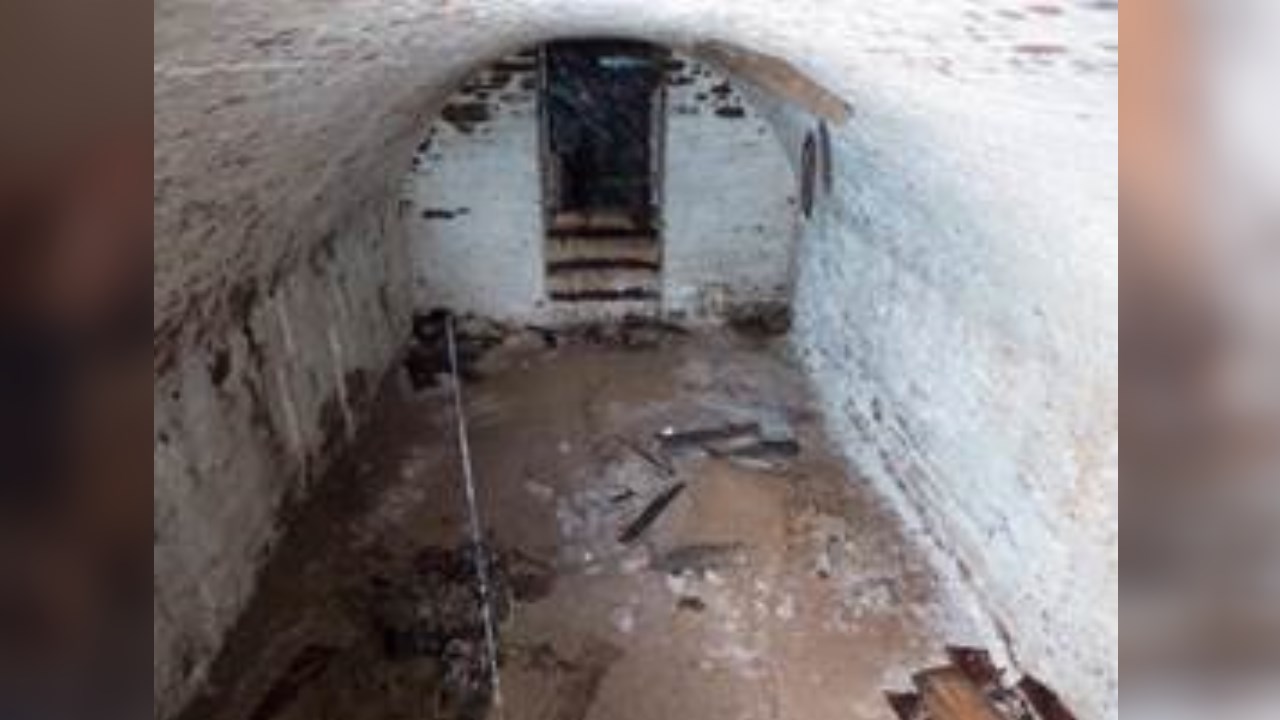 Archaeologists and anthropologists were out at the site Thursday to gather more information. While there, they discovered the second vault, which contains coffins with name plates and dates included. This vault is "well-preserved," with the door and lock being intact, according to city officials.

The second vault doesn't appear to be a "potter's field," which is known to be a part of another section of the park. It appears to rather be the burial grounds of one or two churches no longer in existence.

Here's a look at where the workers found the vaults: 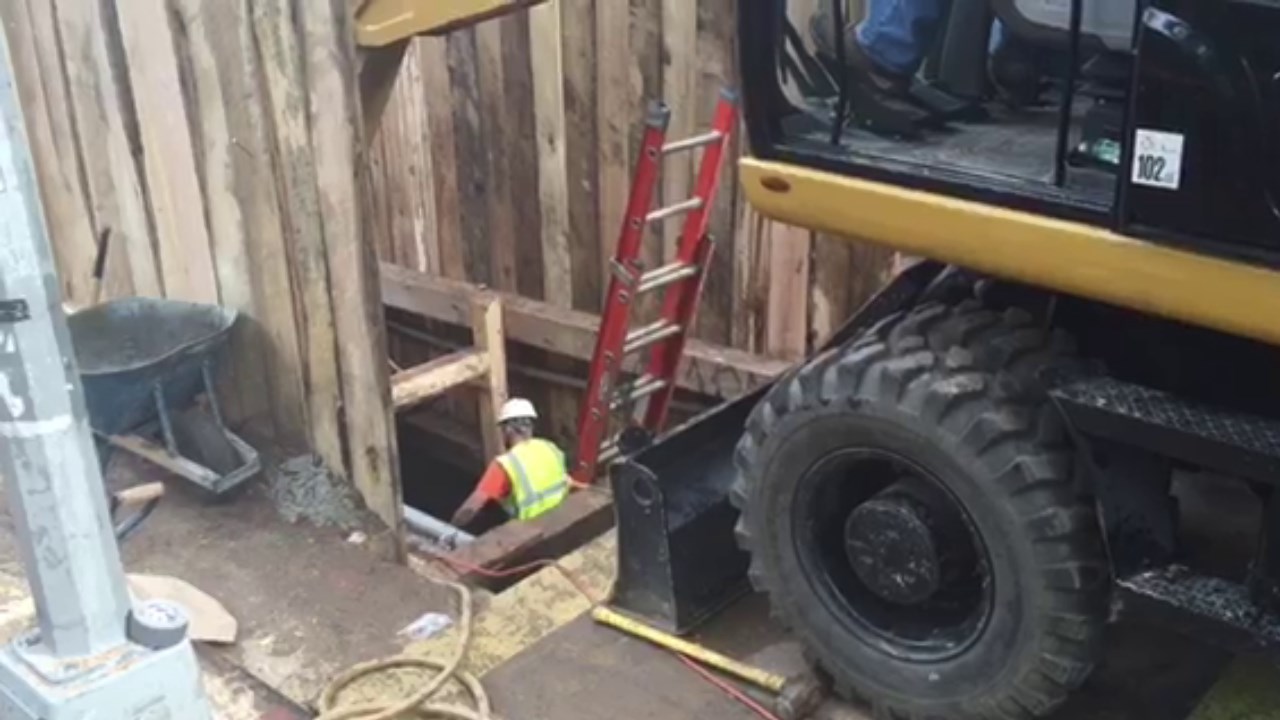 Workers have stopped work at that specific location, which is on Washington Square Park East, near the intersection of Waverly Place.

Archaeologists are trying to figure out what to do with the remains. Do they leave them as-is, move them, work around them? That has yet to be determined.

The Landmarks Preservation Commission is also involved in the exploration of the vaults.

The New York City Department of Design and Construction will continue to excavate south of the burial vault. The vault is being protected and passage by vehicles and pedestrians will be restricted. The impacted area will be blocked off until further information is developed.

Washington Square Park is most known and recognized for its giant arch: 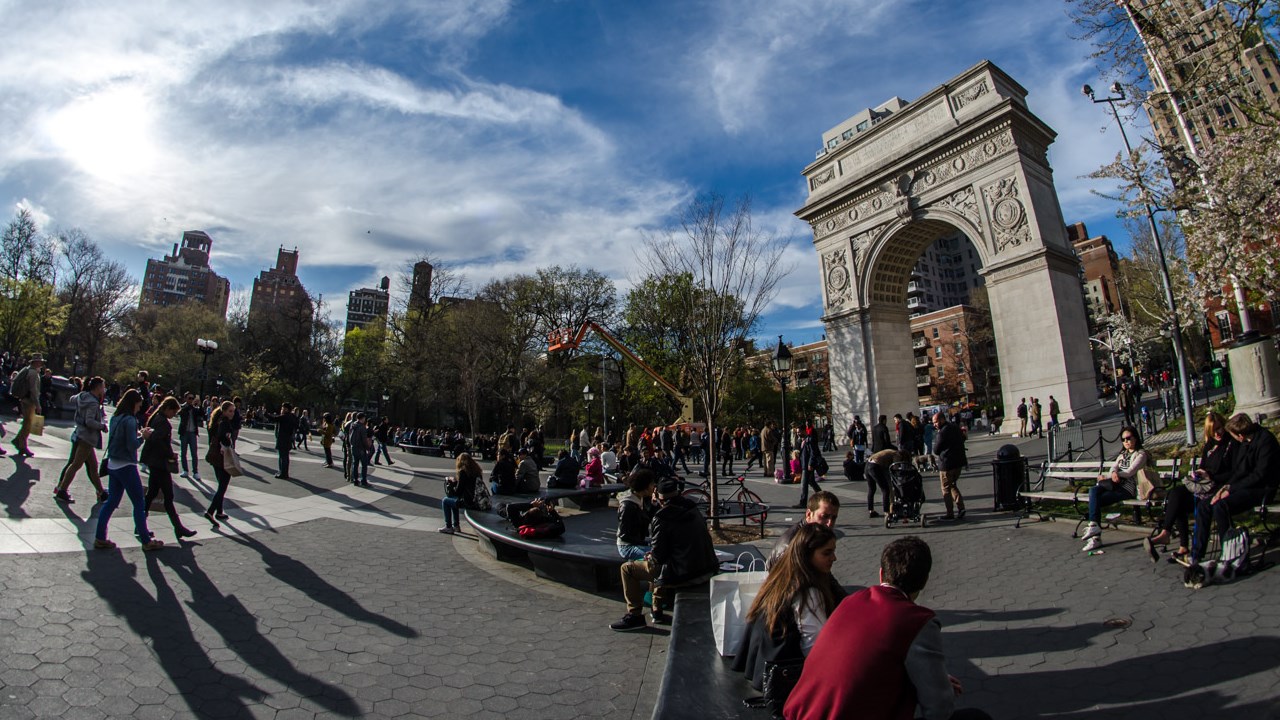