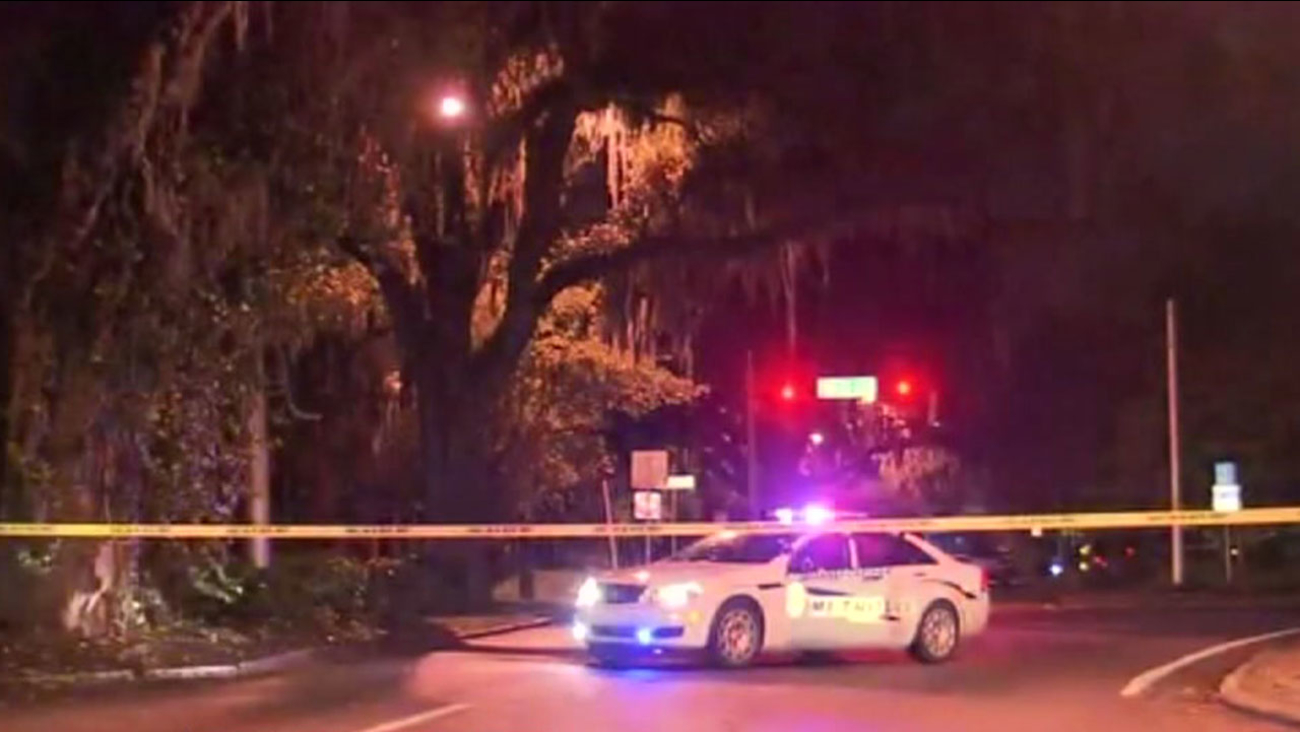 Two officers have reportedly been shot in Savannah, Georgia.

AP
SAVANNAH, GA -- Authorities in Georgia are investigating after they say two Savannah-Chatham Metropolitan Police officers and a third person were shot.

Authorities say a third person was shot, but no further details have been given on that person's condition.

The Georgia Bureau of Investigation is also investigating the incident. No information as to what led to the shootings was immediately released.

Keep checking back on this page to get real-time updates as this story unfolds. To get alerts for breaking news, download the ABC-13 news app for iPhone or Android. You can also get breaking news alerts sent to you by email.
Related topics:
georgiaofficer involved shootingshootingu.s. & world
Copyright © 2020 by The Associated Press. All Rights Reserved.
U.S. & WORLD

Prince Harry, Meghan to give up 'royal highness' titles