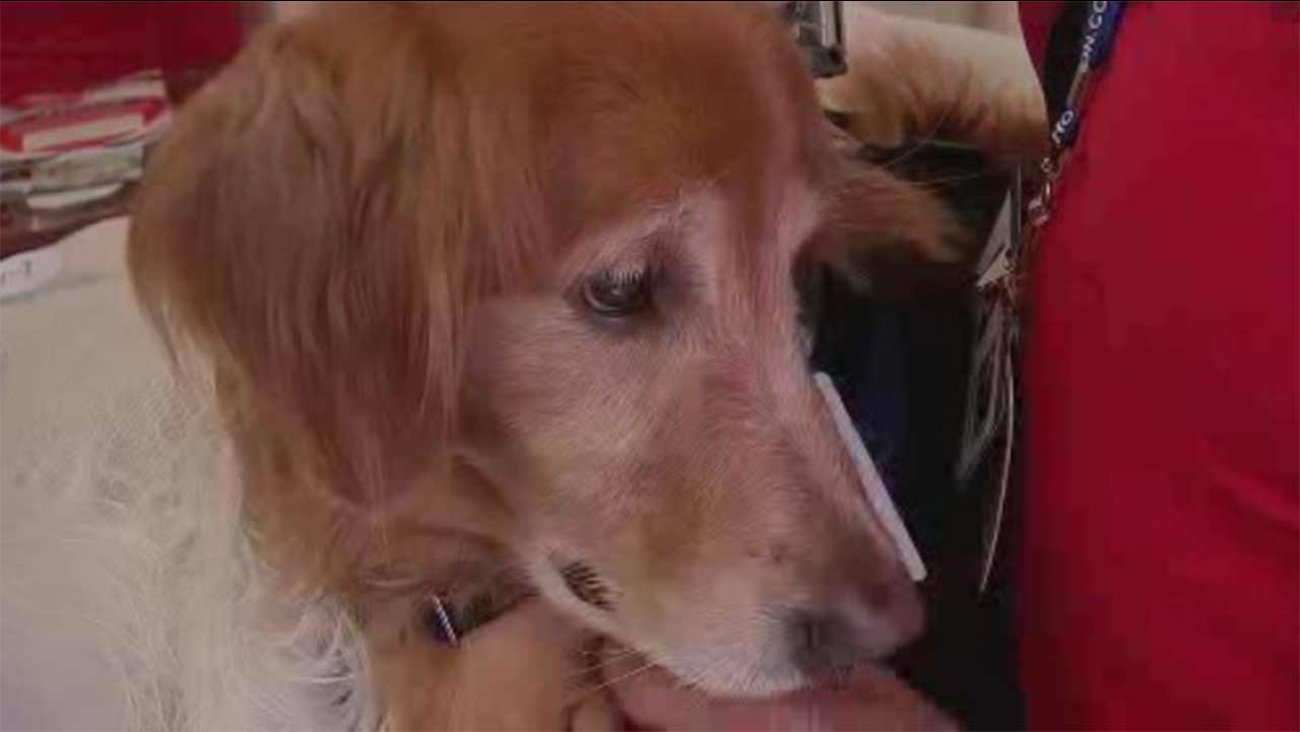 AKRON, OH -- A therapy dog used to calm a testifying young victim did not influence the jury during the trial of an Ohio man who was convicted of having sex with a minor and providing drugs to another, an appeals court ruled.

The Akron Beacon Journal reported Friday that the ruling on Michael Jacobs' complaint to the 9th District Court of Appeals is considered important in Ohio because it was the first time a state appellate court heard a case challenging the use of therapy dogs during trial.

Jacobs was convicted in 2014 of having sex with a minor and providing drugs to another. He's serving a four-year prison sentence.

He argued that the Labrador-golden retriever mix brought in by county prosecutors, named Avery II, was a distraction in the Summit County courtroom.

Prosecutors contended that the dog was out of the view of jurors as it sat by the child's feet.

The court ruled that judges are permitted to allow "a variety of special allowances" for young victims of sexual abuse who testify during a trial, including therapy dogs.