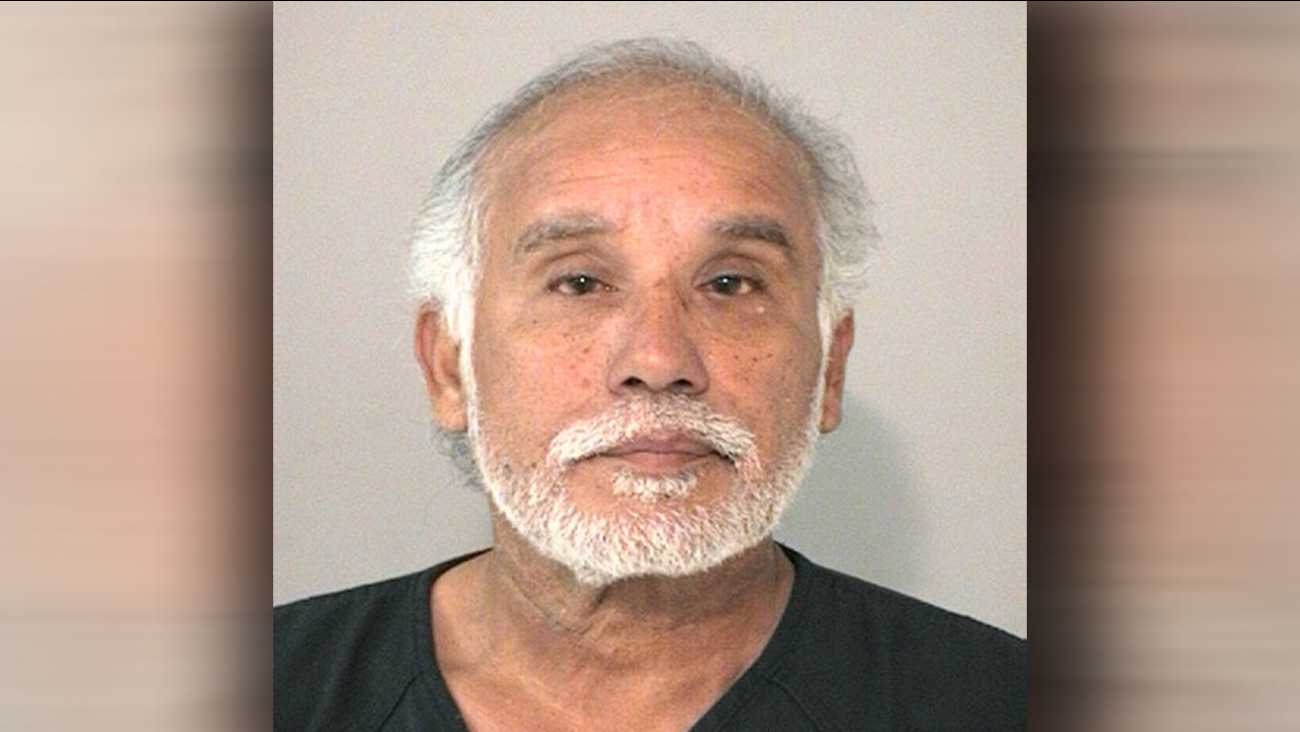 RICHMOND, TX (KTRK) -- A Richmond-area man has been arrested after he allegedly made sexual contact with a woman in a grocery store parking lot.

On September 21, Fort Bend County Sheriff's Office deputies were called to a grocery store in the 22000 block of Westheimer Parkway for a public lewdness report. Deputies say a young mother was approached by stranger as she was placing her baby into her car after shopping.

Authorities say the man made sexual contact with the woman and took off in a maroon Chevrolet truck. The victim was able to catch part of the license plate.

Detectives say the man went into the grocery store and watched the victim as she was shopping. The suspect didn't buy anything, and followed the victim to her car, which is when the sexual contact was made.

In the days that followed, patrol deputies located the suspect vehicle and the driver was later identified as the suspect.

Juan Manuel Reyes, was taken into custody without incident at his apartment in the 19000 block of Mission Park in Richmond Thursday morning.

Reyes, 64, lives in the vicinity of the store. He is in the Fort Bend County Jail under a $5,000 bond set by Judge Stuti Patel.