Man gets life for kidnapping girl from LA home, raping her 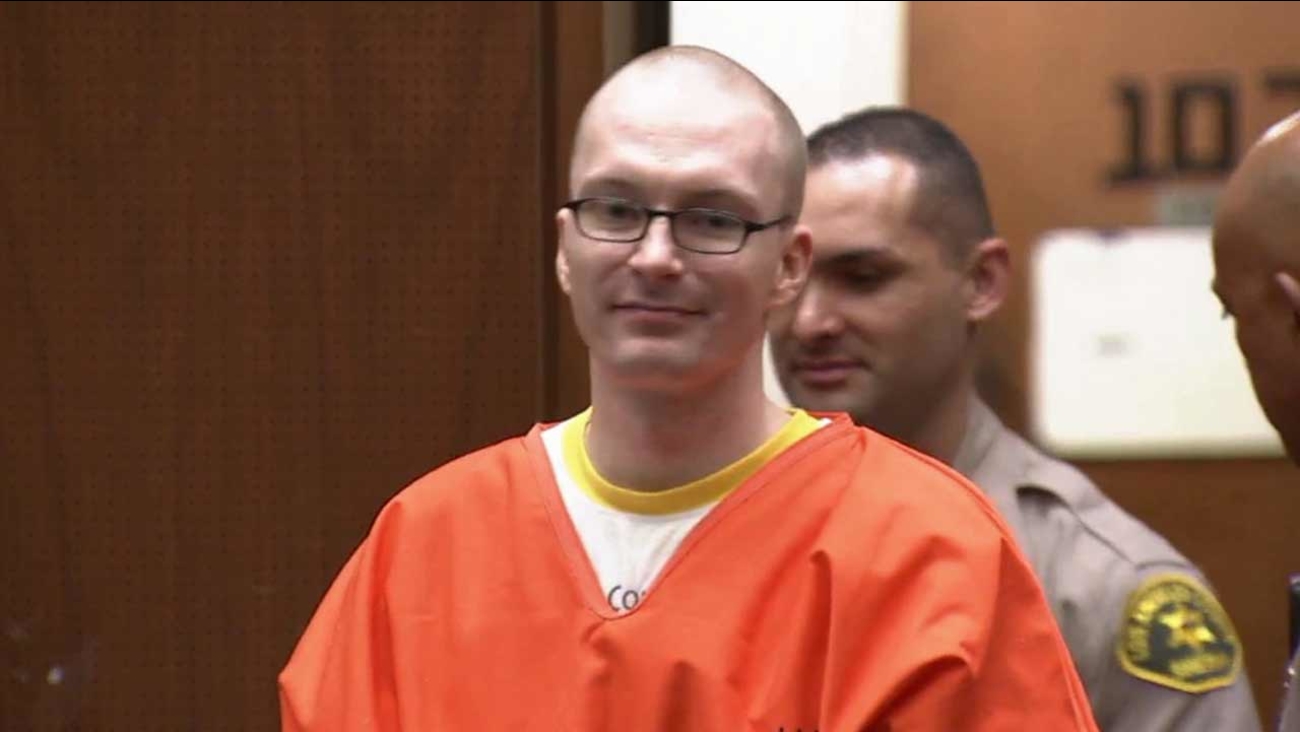 Tobias Summers was found guilty of repeatedly raping a 10-year-old girl after kidnapping her at knifepoint from her Northridge bedroom on Wednesday, March 27, 2013.

KABC
By Miriam Hernandez and ABC7.com staff
LOS ANGELES -- A man was sentenced Thursday to life in prison without the possibility of parole for kidnapping a 10-year-old girl from her Los Angeles bedroom at knifepoint and repeatedly raping her before letting her go and fleeing to Mexico.

A jury last month found Tobias Summers guilty of all 32 charges against him, including sexual assault, kidnapping and burglary.

"I can't understate the profound impact of what this monster has done," the victim's father told the judge at the sentencing hearing. "It has affected every aspect of my family."

Summers was convicted of kidnapping the girl from her bedroom early March 27, 2013. Prosecutors said he sexually assaulted her in numerous locations in Los Angeles before letting her go. She was found near a Starbucks 12 hours after she was kidnapped.

Summers, 34, was arrested a month later in a drug and alcohol treatment facility in a tiny village on the coast of Mexico between Tijuana and Ensenada. Summers checked into the facility under a false name, but police said they identified him from a Superman logo tattooed on his chest.

The judge told the victim she was one of the bravest young women he had seen. "My heart goes out to you and your family for the terror and suffering you have endured," Coen said. 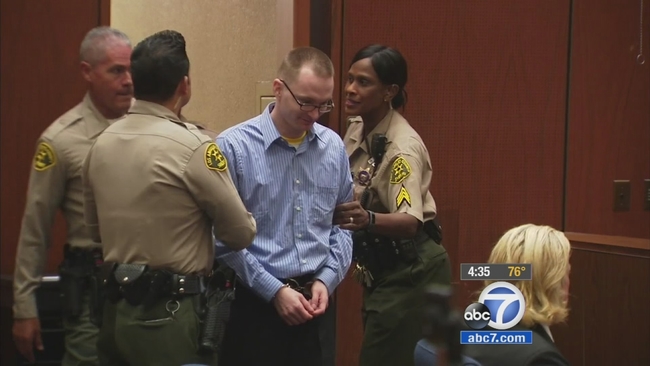