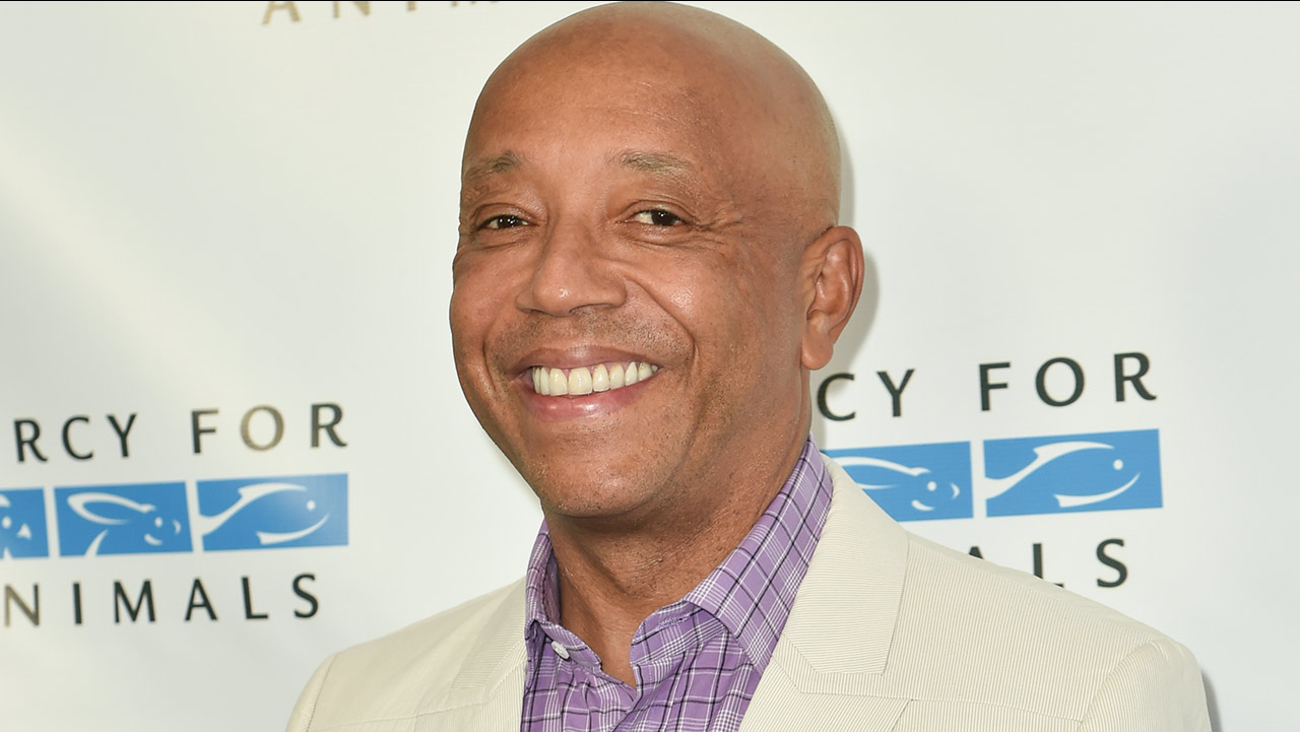 NEW YORK -- Thousands of customers of pre-paid debit cards backed by hip-hop mogul Russell Simmons remain without access to their money more than a week after technical problems first began plaguing the cards.

Customers of the so-called RushCard, a pre-paid debit card aimed mostly at people without bank accounts, say they have missed car payments and worse. Some say they have been unable to purchase food or important items for their families.

"I am so saddened and stressed because I was waiting on this deposit to purchase Pampers for my son and pay a bill," said RushCard user Deandra Slater, in an email. "I need help somehow because I am not receiving any answers."

The problems with the RushCard started October 12, when a software upgrade in the card's transaction processing system caused many RushCard accounts to show a zero balance or left customers unable to access to their funds. The company says the software glitch was mostly resolved over the weekend, though thousands remain affected.

The company says that even if customers are unable to get at their money, it remains safely housed in MetaBank, the custodian bank used by RushCard. MetaBank is insured by the Federal Deposit Insurance Corp.

The money may be there, but that does little good when people can't get it. RushCard customers have flooded the company's customer service lines, its Facebook page and have messaged Simmons on Twitter, pleading for access to their money.

Simmons, who started the company and threw his name and brand behind the card, has been active on Twitter and other social media and says he has been talking with customers to help resolve their problems, according to messages posted in his accounts.

"Still personally calling lots of people this morning. Fixing the remaining problems. People have been so nice despite week of hardships," Simmons posted on Twitter on Monday.

Simmons started the card in an effort to provide low-income and poor people access to basic financial services, according to the company.

In order to keep existing customers, the company has announced what it is calling a "fee holiday." Customers will be able to use their cards without incurring fees, such as monthly maintenance and transaction fees, from November 1 to February 29, 2016.

"To those impacted, we can't begin to express both how sorry we are for the hardships that you've experienced and our commitment to making this right," said Rick Savard, CEO and chairman of RushCard, in a statement.

The RushCard is one of dozens of pre-paid debit cards, which are largely aimed at poor and lower-income Americans who do not have access to a checking or savings accounts. Simmons launched the RushCard roughly 12 years ago and the card was recommended by Consumer Reports in 2014.

Several celebrities have backed or branded credit or debit cards over the last decade. The Kardashians gave their endorsement to the Kardashian Kard, a pre-paid debit card that drew heavy criticism for its extremely high fees.

Some pre-paid debit cards, celebrity branded or otherwise, carry high fees that traditional bank accounts usually do not. Banking industry experts and consumer advocates warn that customers should never choose a pre-card based solely on a celebrity's endorsement or involvement.

"The terms and fees attached with a pre-paid debit card are the most important things a person should look at," said Mark Hamrick, an analyst at Bankrate.com. "The reason why you want to use a celebrity product should not be 'because it's a celebrity.'"