Man missing from IAH found in NE Harris County, appears to be OK 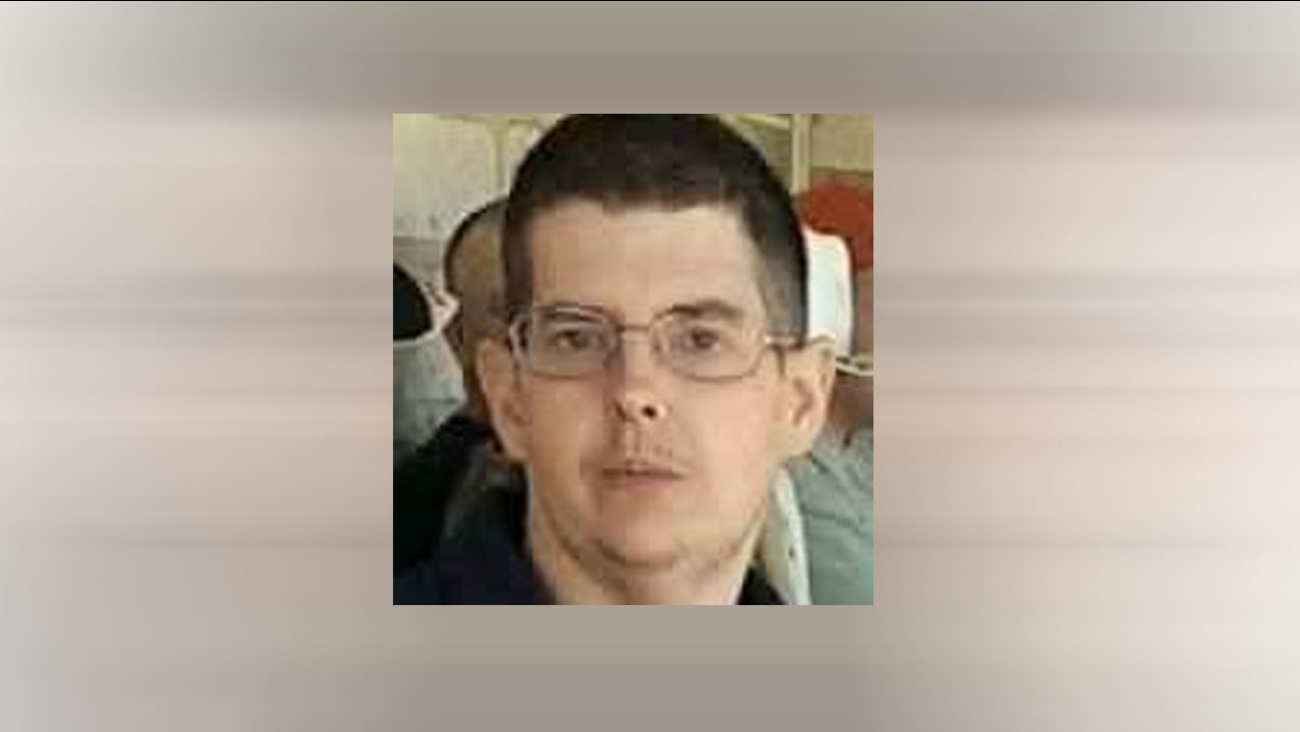 Robert Harrison was located off the Beltway and East Mount Houston, according to Texas EquuSearch's Frank Black. Family members say he told an officer he was homeless so the officer dropped him off at a shelter. Later, the deputy say Harrison and the news and went back to the shelter to get him.

Harrison missing in Terminal B of the airport Sunday.

Family members were worried because they say Harrison is mentally challenged and has a life threatening illness that requires daily medication.