Relatives of woman who disappeared fight to keep kidnappers locked up

By Bay Area, The Citizen 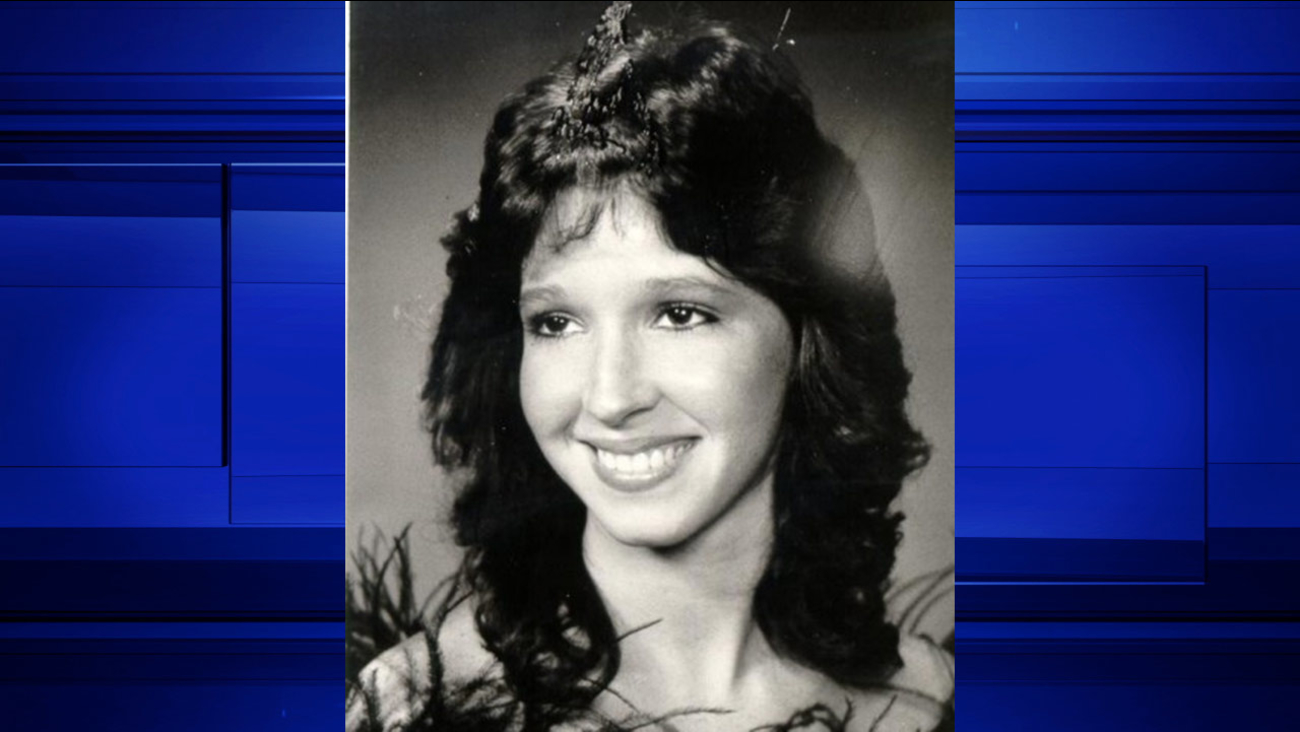 Shelley Sikes was 19 when she disappeared in May 1986.

TEXAS CITY, TX -- It has been 26 years since Shelley Sikes of Texas City was abducted and never returned.

It is a long time, but her family hasn't had the luxury of moving on as one of Sikes' kidnappers is again eligible for parole, five years after his last hearing.

On May 24, 1986, a day of drinking at the beach ended when John Robert King, driving Gerald Zwarst's car, ran Sikes off the road as she drove home from working at Gaido's restaurant along the Galveston Seawall.

Sikes' car was found the next morning along Interstate 45 near Dickinson, and the 19-year-old college student was never seen alive again. Sikes is presumed dead but her body was never found.