Investigators worked with an area motel to conduct the sting. Undercover officers arranged meetings there with the women. They say the women arrived, mostly with male companions, and were arrested. 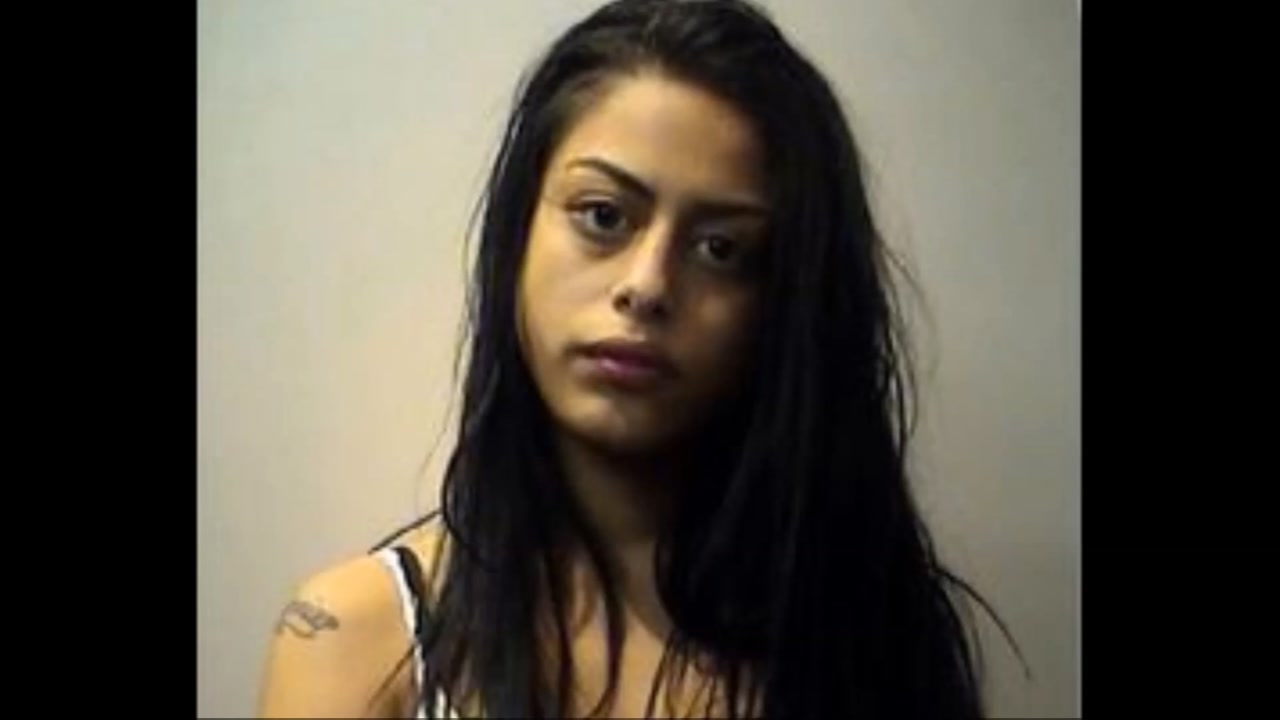 Many of the companions were also arrested for various charges.

In all, 12 people were arrested during the sting, resulting in 4 felonies and 8 misdemeanors. Police say they also recovered various quantities of marijuana and meth, as well as one handgun.