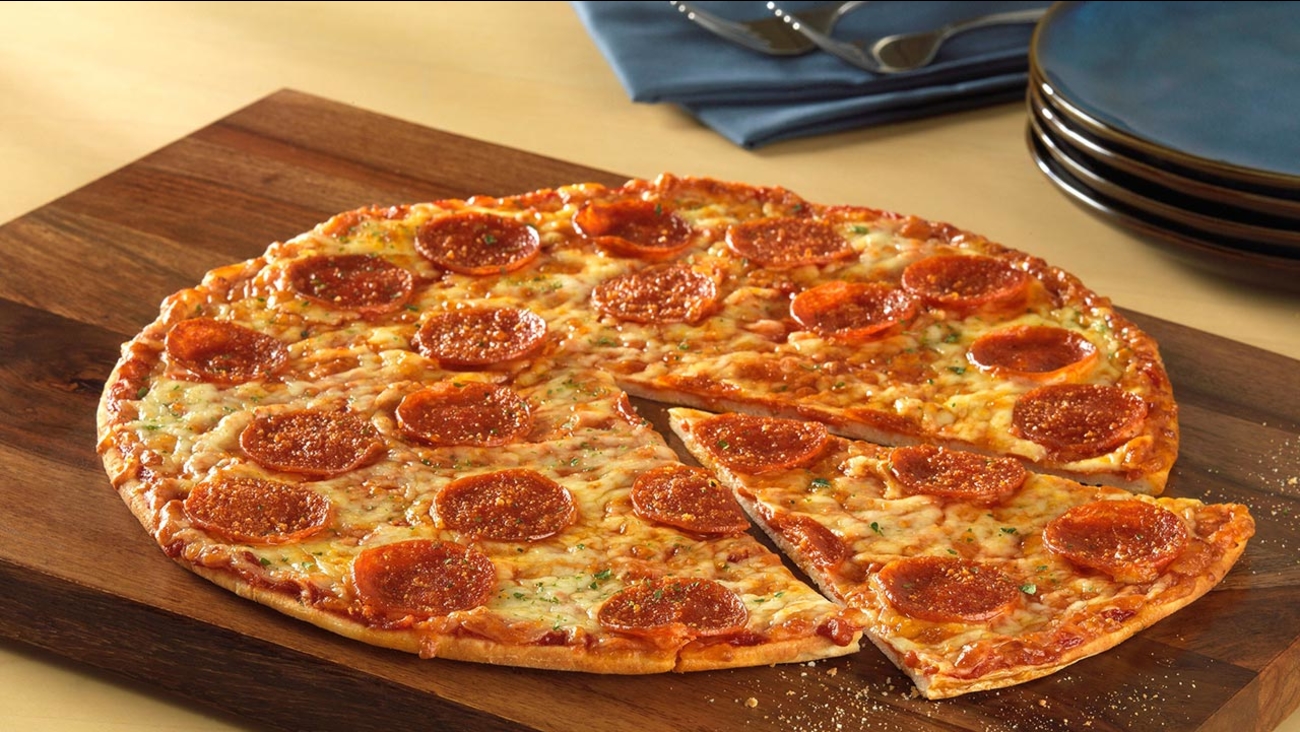 FAIRMOUNT, PA -- A woman walked into a Philadelphia home and walked out with stolen pizza and soda, police say.

The incident occurred around 7pm Saturday in the Fairmount section of the city.

Police say an 87-year-old woman was at home and heard a knock on her front window. She assumed that it was her daughter and opened the front door.

Police say the female suspect then walked into the house and said she was told to come there for food.

The suspect then walked to the woman's kitchen and removed pizza and a soda from the refrigerator.

The elderly woman then pulled the suspect out of her kitchen and then out the front door.

At that time, police say the suspect left with the food going south on Taney Street.

The homeowner was not injured.

The suspect is described as a black female, light complexion, 5', thin to medium build, wearing a gray coat with a brown leather stripe down the sleeve.