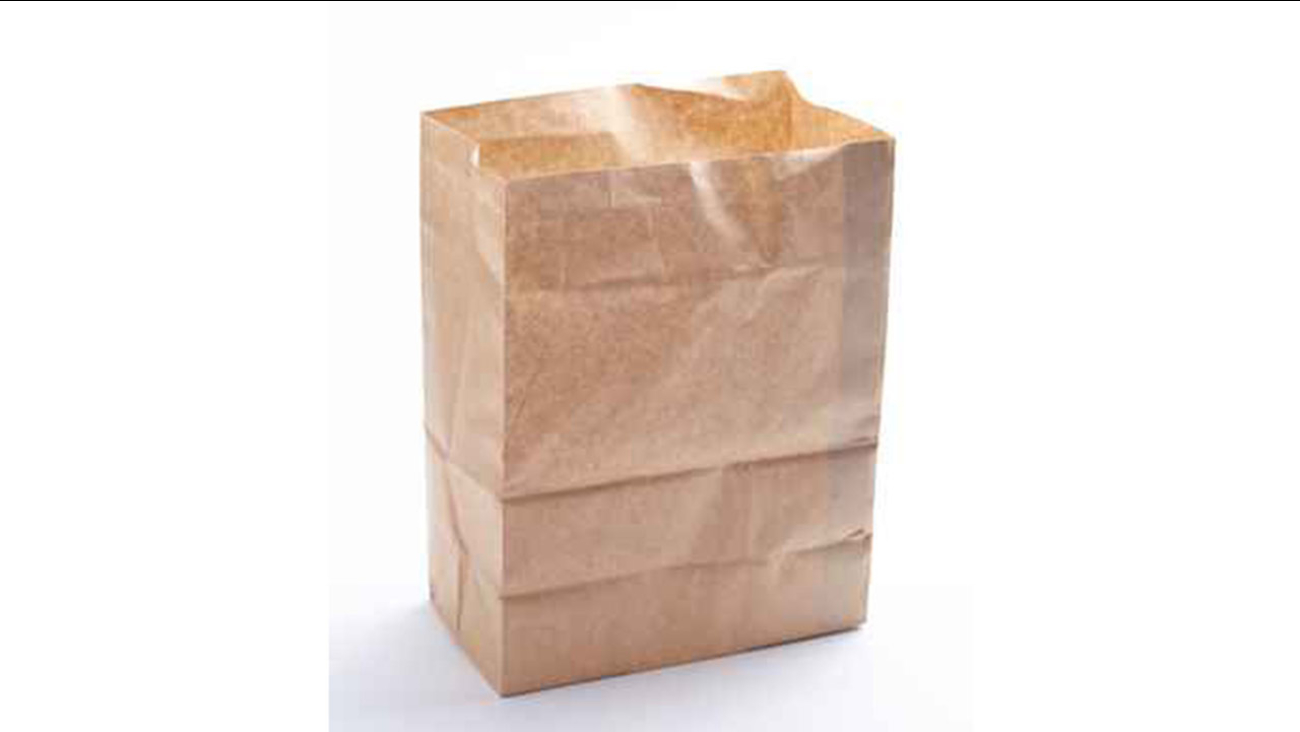 RACINE, WI -- A tiny kitten with a strong will to live is recovering weeks after it was found in a paper bag by kids.

The Wisconsin Humane Society said the kitten was less than three weeks old when it was found in Racine Sept. 7. The Racine Journal Times reported that the children found it after one of them kicked a paper bag on the ground - and the kitten rolled out.

The children looked inside the bag and found two other kittens, dead and covered in feces. An adult passer-by called police.

Staff at the Wisconsin Humane Society named the kitten "Miracle." Spokeswoman Angela Speed said Miracle is still weak and on antibiotics for an upper-respiratory infection.

"He is a strong-willed little kitten," she said.

He is currently in foster care with a Human Society employee and is getting round-the-clock care.

On Friday morning, reporters watched as Miracle nibbled some food from Speed's finger. The little kitten was sleepy, but meowed softly and played a little.

Speed said she didn't know the names of the children who found Miracle, but she's thankful they did.

"He would have died had they not helped him," Speed said. "We have no idea why anyone would put three infant kittens in a paper bag, but thankfully that cruel act was matched by a compassionate one."