"I saw the crime scene tape, the reporters were on the hill," he remembers.

Now, the FBI hopes Dollweg and other Houstonians like him can help break the case. Monday, federal and local authorities announced a $100,000 reward for information from citizens that could help catch the people involved in the brazen attack.

Besides the reward money, the agency also released still images from the surveillance video. In one image, three men wearing armor are seen just moments before they engaged in a shootout with Kinney and his partner. 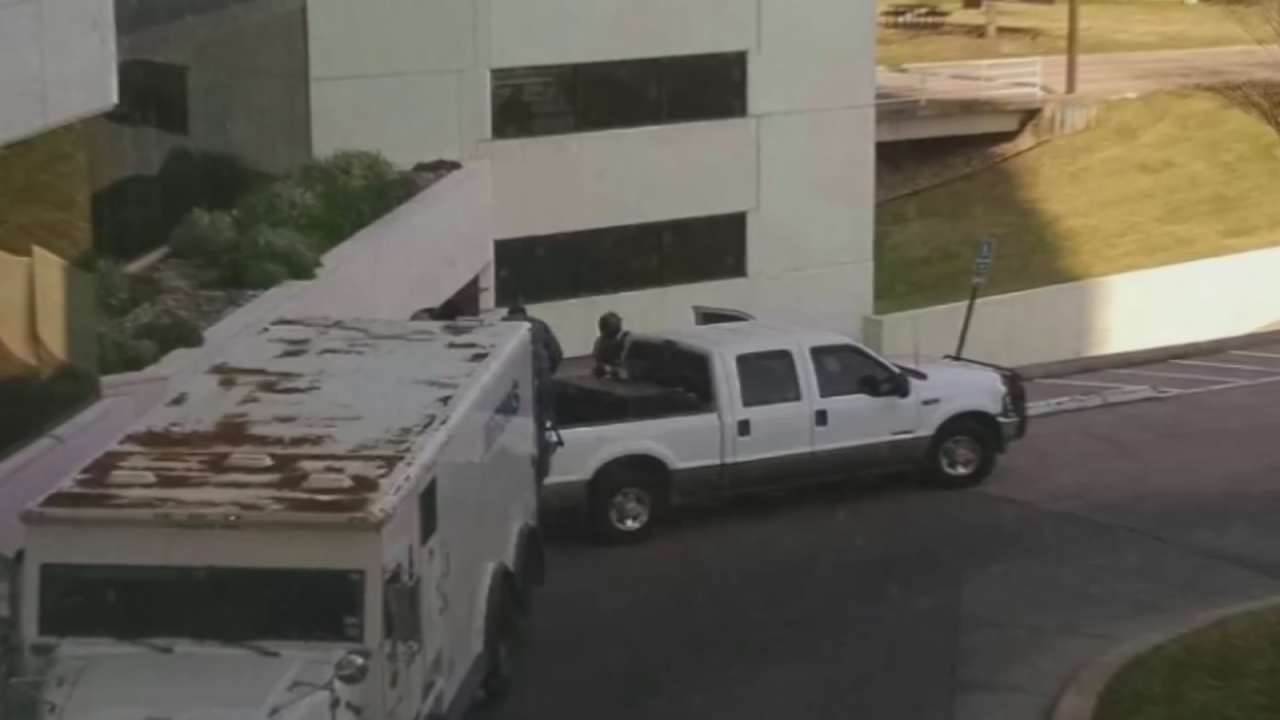 FBI released images in deadly ambush
Investigators say three suspects in body armor ambushed and killed Alvin Kinny, 60, of Katy near the Galleria back on February 12

Another photo shows a white Ford 250 with a Houston Rapid Transit sticker on it. Authorities say the sticker was placed on the truck after it was stolen. They speculate it was used to help the suspects blend in while committing the crime.

"I think it's obvious to us, it's an organized group. We're concerned in happened in broad daylight, because it happened during the peak hours of the day," said FBI Special Agent in Charge Perrye Turner.

Federal and local authorities announced a whopping $100,000 in reward money, in hopes of getting some tips that would lead to the capture of the suspects.

"Our concern is the level of violence, in broad daylight, very bold, very brazen, a lot of people could have been hurt during the commission of that crime," said Agent Turner. 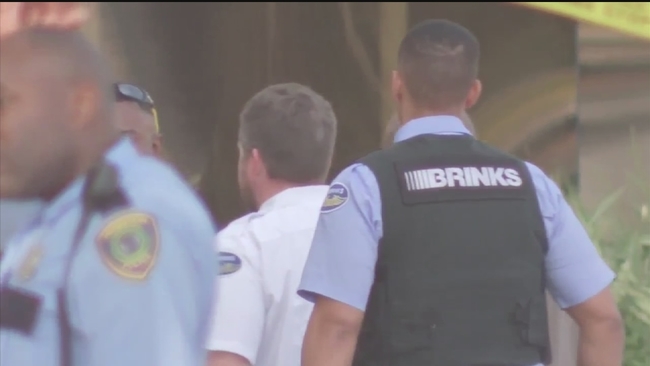