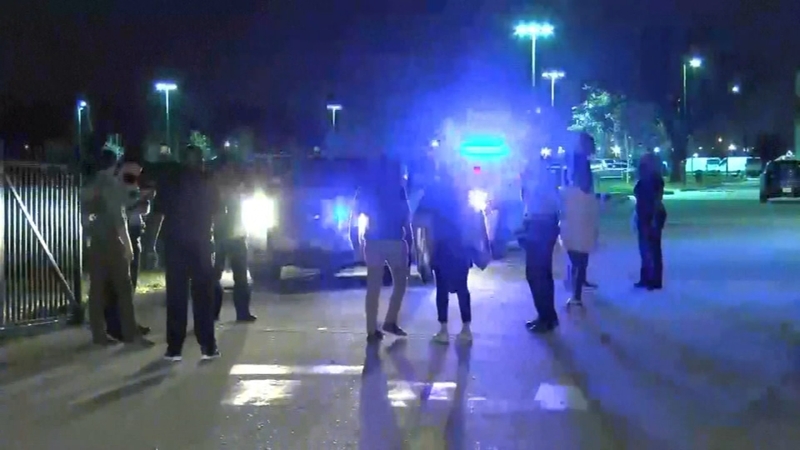 NEW ORLEANS, Louisiana (KTRK) -- An officer working security at a high school basketball game in New Orleans was shot in the chest by a man who was denied entry into the game, police said.

Initial reports from the scene indicated the shooter wasn't let inside because he wasn't wearing a face mask. Investigators were still working Saturday to find out what led to the shooting.

The man got into an altercation with a staff member after he tried to enter the game, Ferguson said. The officer went to intervene, and the man shot him in the chest, police said.

Two loud bangs were captured on video shared by WGNO-TV as the high schoolers played. A photographer from WWL-TV also reported that the gunfire could be heard inside the gym.

The school was put on lockdown after the shooting, news outlets reported, and the game was ultimately called off.

The officer was taken to University Medical Center in New Orleans where he later died. Ferguson said the slain officer was a deputy constable with the Second City Court and a Tulane University police officer.

Police did not immediately name the officer or the suspect, who police said was arrested quickly after the shooting. The fallen officer had been "a fixture at Carver sporting events and parades" according to a statement from the high school.

"All spectators, families, and players are safe - a testament (to) the officer, outside security support, school staff, and systems in place." The school also said it would offer resources to anyone in the Carver community who needed support in the wake of the shooting.
Report a correction or typo
Related topics:
louisianapolice officer killedpolice officer shotofficer killed
Copyright © 2021 KTRK-TV. All Rights Reserved.
POLICE OFFICER KILLED 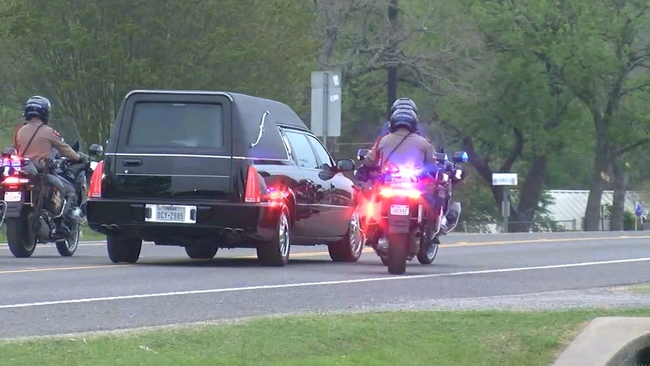 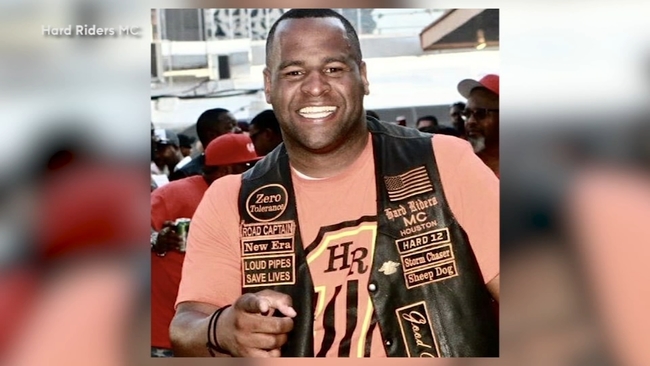 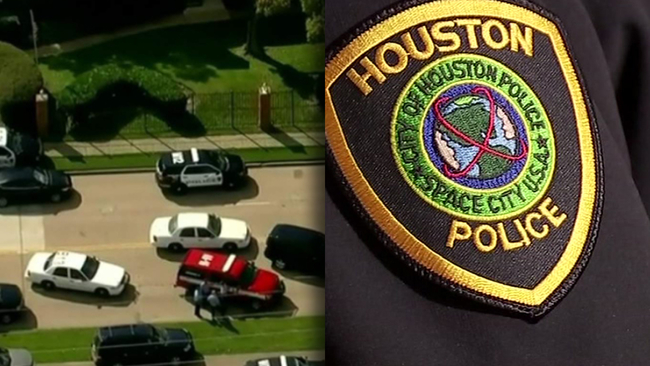 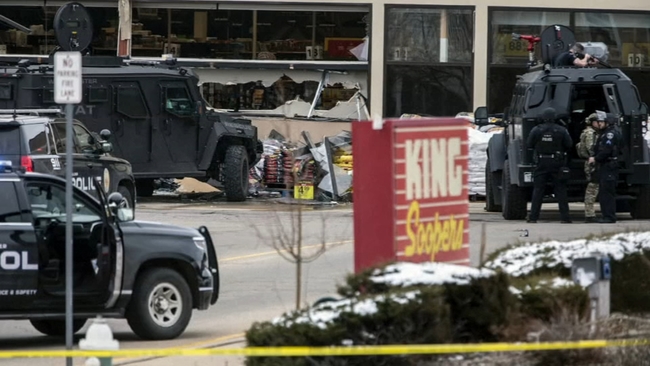