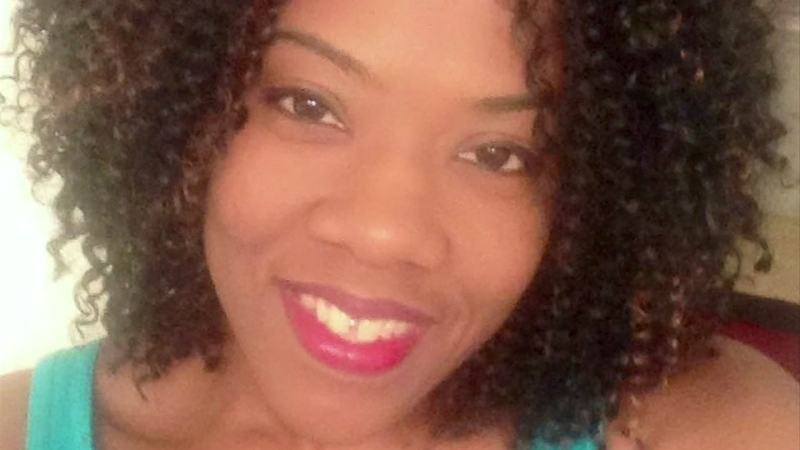 HOUSTON, Texas (KTRK) -- Less than a week since reporting her boyfriend beat her up, a brand new mother is dead and he is being investigated for murder, according to court records.

Robert Graves, 35, is in jail, charged with assaulting a Harris County Sheriff's deputy by biting him, but he's at the center of a murder investigation, a prosecutor wrote in a court document requesting high bond. He was charged with beating up his girlfriend, Shanikia Johnson, last Friday.

By the following Wednesday, she was dead.

Graves, the father of her 2-week-old baby boy and her boyfriend, was arrested for assault. He was jailed and hit with a protective order. The next day, swearing he couldn't come up with the $5,000 in bail money, he was released on an unsecured bond.

On Sunday, a sister said she was pleading with Johnson not to let him into their apartment in north Harris County. Three days later, she said he was calling for help saying Johnson was unresponsive.

Less than a week since the alleged assault and jail release, Johnson, a reading specialist at Southmayd Elementary School, was dead.

In a letter to parents Thursday, her school's principal wrote, "Our hearts go out to the friends and family of this educator, as well as to our school community as a whole. She was a wonderful reading specialist and friend who was loved by all. We will miss her greatly."

The cause of death has not been determined, but the Harris County District Attorney's Office has now requested no bond for Graves. He is expected in court Friday.

A family member is caring for the baby boy and another questions why Graves was out of jail in the first place.