KGO
RENO, Nev. -- A man who confessed to three murders in California's San Francisco Bay Area in the 1980s was just connected to a 1982 cold case killing near Lake Tahoe thanks to the same DNA techniques that were used tracked down the suspected "Golden State Killer."

Sheriff Darin Balaam from Nevada's Washoe County made the announcement on Tuesday.

Curry was arrested in the Bay Area in 1983 and confessed to three other murders: one in January of 1982 in Santa Clara and two others in January 1983 in the San Jose area.

He was believed to be responsible for a fourth murder in California's Central Valley, but the victim's remains were never found. Curry killed himself in jail shortly after being arrested.

"This is an incredible story and I am extremely proud of the work done by everyone who took part in this case over the past three decades," Balaam said. "A reminder that the pursuit of justice never sleeps here at the Washoe County Sheriff's Office."

The cold case dates back to July of 1982 when a unidentified woman was found shot to death near a popular hiking trail in the Sheep's Flat area off Mt. Rose Highway near Incline Village on the Nevada side of Lake Tahoe.

Investigators were not able to identify her and subsequently struggled to get any clues to track down her killer.

The break in the case came in 2018 when investigators with the sheriff's department attended a lecture on forensic genealogy presented by Dr. Colleen Fitzpatrick of Identifinders International and the DNA Doe Project.

After hearing the presentation, investigators reached out to those groups for help in the case.

In the summer of 2018, the groups used DNA samples from the victim and the same techniques from the Golden State Killer case to determine that the victim was Mary Edith Silvani of Michigan.

Detectives believe Silvani may have voluntarily became estranged from her parents, which is why she was never reported missing.

Investigators then used DNA from the crime scene to track down the family of the suspected killer.

According to a release from the Sheriff's Department: "The Identifinders team found that the suspect was the grandson of a couple who lived in the Dallas, Texas area. The couple had three sons but only one known grandson. Additional investigation cleared that grandson of being the suspect in the Sheep's Flat case and indicated the suspect was an illegitimate child fathered by one of the sons... the suspect's mother was identified as one of two sisters who lived in the same neighborhood in Dallas, had a son out of wedlock, and raised him under a different family name."

Investigators used DNA from two of Curry's living children to confirm he was the prime suspect in the murder of Silvani.

"The genealogical research is only part of the story," Dr. Fitzpatrick said. "With so few family members still alive, and with the fragmentation of the Silvani family, our hard-won success story would never have been possible without the investigative efforts of the Washoe County Sheriff's Office." 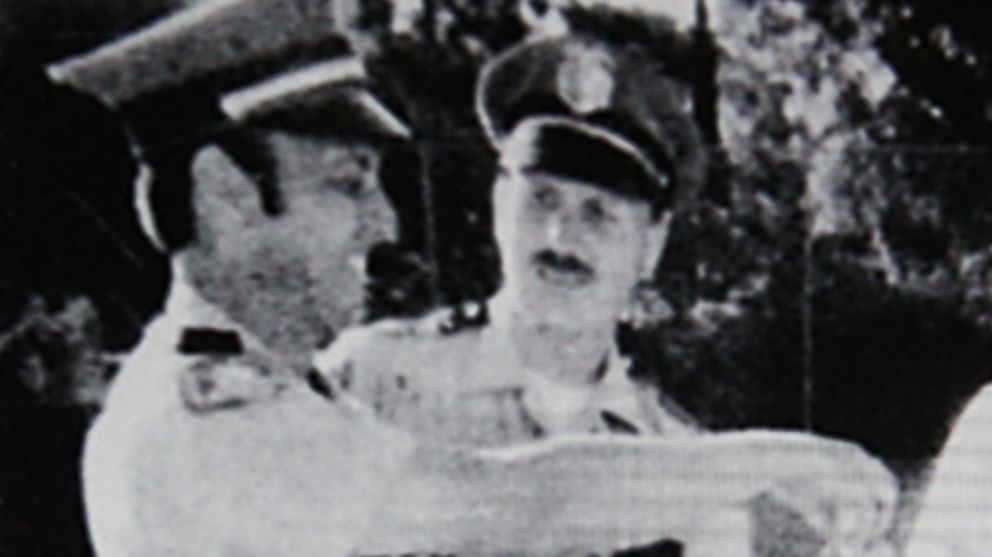 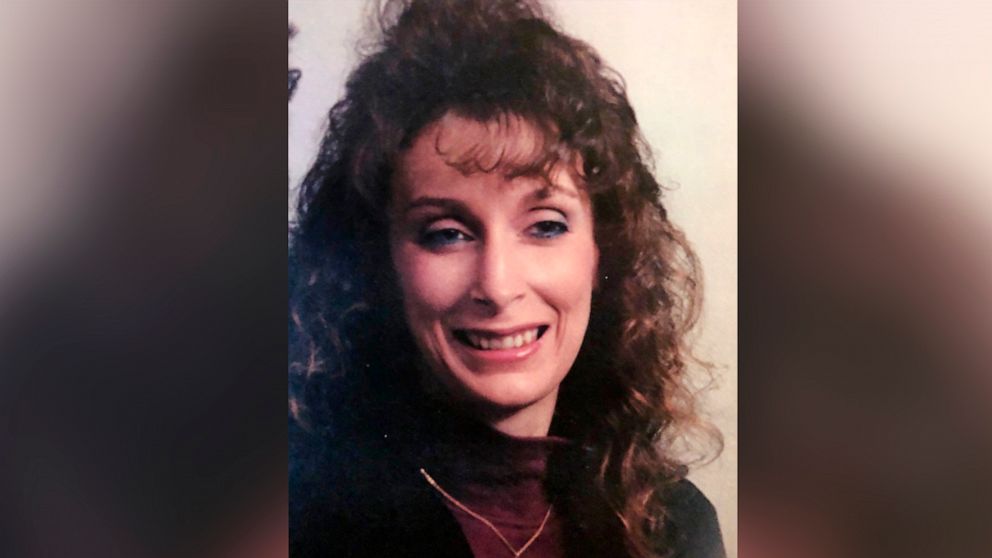 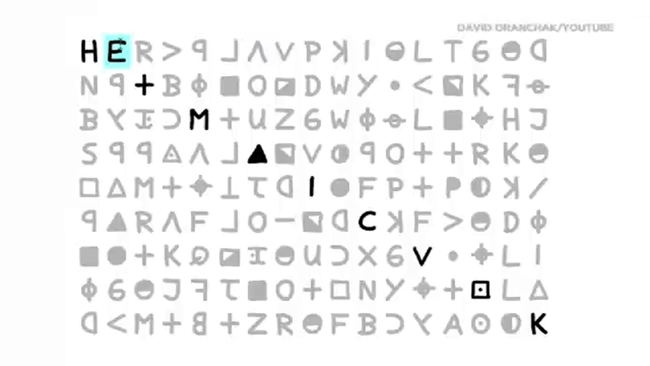 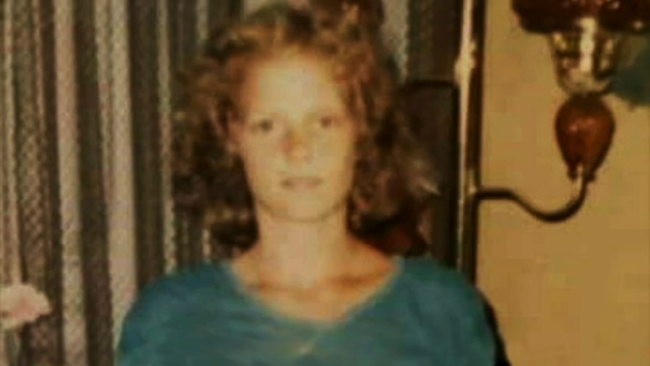 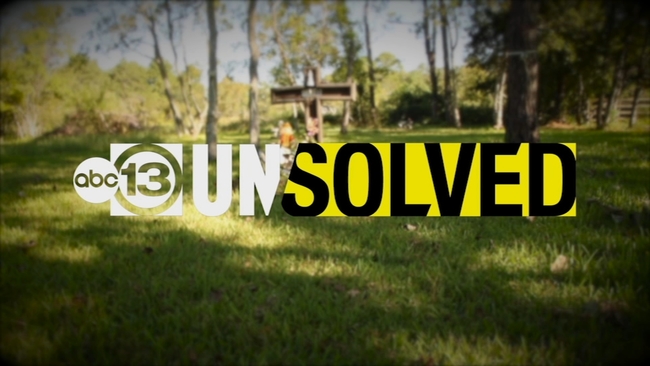