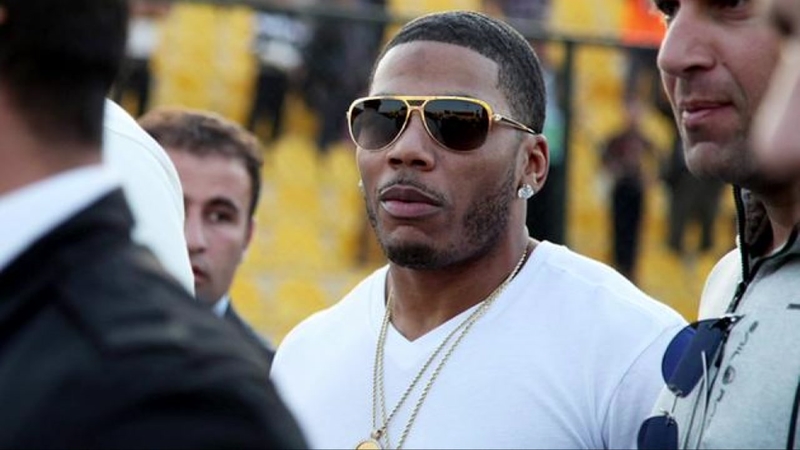 SEATTLE, Washington (KTRK) -- Rapper Nelly plans to take legal action to clear his name after a woman accused him of rape. This comes after prosecutors declined to file sexual assault charges against the rapper on Thursday.

A woman accused Nelly of sexually assaulting her on his tour bus back in October. Nelly was arrested and later released. He denied the allegations.

The King County Prosecuting Attorney's Office previously told People Magazine the decision was made to drop the case after the woman told investigators she did not want to testify in court or help with the investigation.

Nelly's attorney says the rapper plans to sue because he has suffered quote "damage to his reputation".