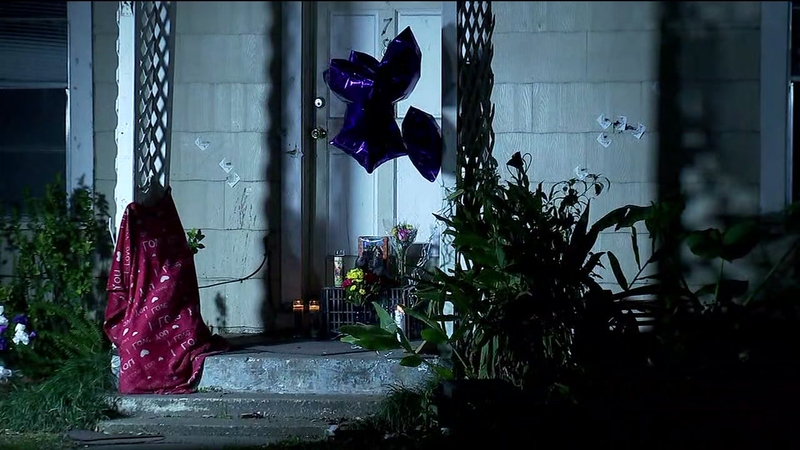 Neighbors respond to killing of David and Rhogena

HOUSTON, Texas (KTRK) -- The neighbors and family of Rhogena Nicholas and Dennis Tuttle tell us they are stunned by the drug allegations and also by the shootout that ended their lives.

Emotional neighbors created a memorial on the door steps of the couple's home.

Neighbor Robert Antu says, "As far as I'm concerned, that man is a good man. I can't believe what went down."

Here is how the officer-involved shooting in southeast Houston unfolded.

Antu has lived across the street from Tuttle for 30 years and says Tuttle was on medication for lingering effects of serving in the military.

Houston police say an investigation was sparked by concerns from other neighbors.

They sent in undercover officers and they were able to make two purchases of black tar heroin from the home.

"IT'S A SAD SITUATION" The sister of Dennis Tuttle says he suffered debilitating injuries for many years. He and wife Rhogena Nicholas (right) were killed Monday in a shootout with police.

Police say the search warrant was executed with nine narcotics officers and at least six other uniformed police.

Chief Art Acevedo gave an update on the conditions of the HPD officers injured while serving a warrant.