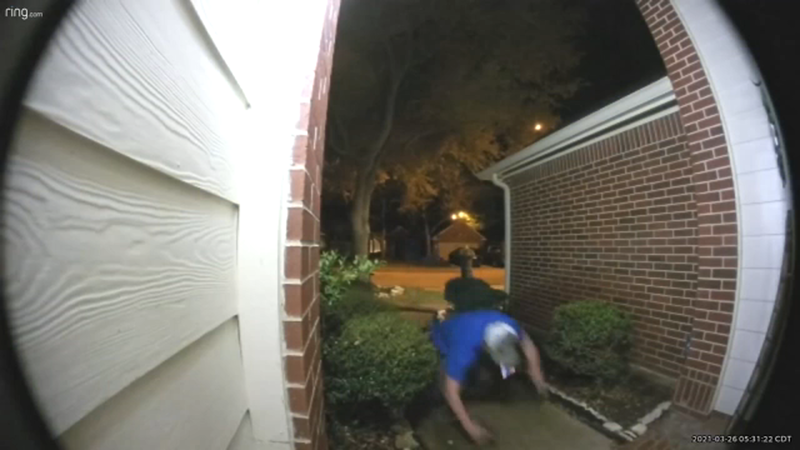 HARRIS COUNTY, Texas (KTRK) -- Harris County Precinct 4 is asking for the public's help in identifying the suspects responsible for shooting at a man after he confronted them for stealing the tires off his neighbor's vehicle.

It happened in the Big Cypress Hill Estates Friday around 5:30 a.m. Constable Mark Herman released the video found above that captured the incident.

The man told deputies he went to check his front yard after his RING home security alerted him of movement in the area. That's when he confronted two male suspects attempting to steal his neighbor's tires.

The suspects then opened fired on the man and drove off, according to officials.

Deputies described the suspects as Black men. They were last seen wearing black short-sleeved T-shirts and black pants. They were driving what appeared to be a late model Chevrolet Equinox.

"If you have any information regarding the identity of these suspects, you are urged to contact our dispatch or your local law enforcement," said Herman.

You can reach the dispatch office of Precinct 4 at 281-376-3472.
Report a correction or typo
Related topics:
harris countycrimetheftneighborattempted robberyshootingcaught on video
Copyright © 2021 KTRK-TV. All Rights Reserved.
ATTEMPTED ROBBERY 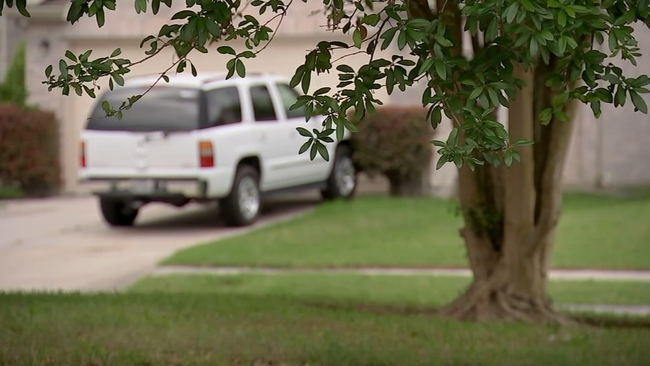 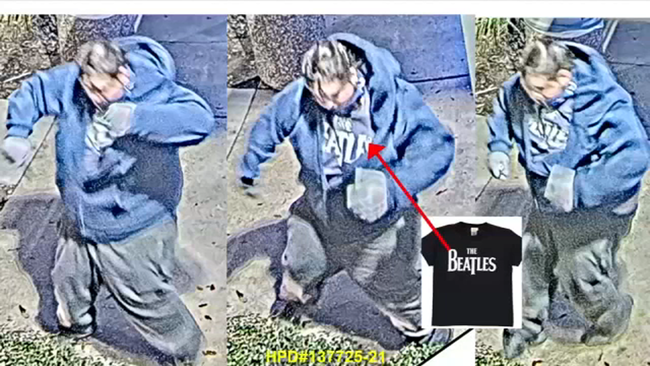