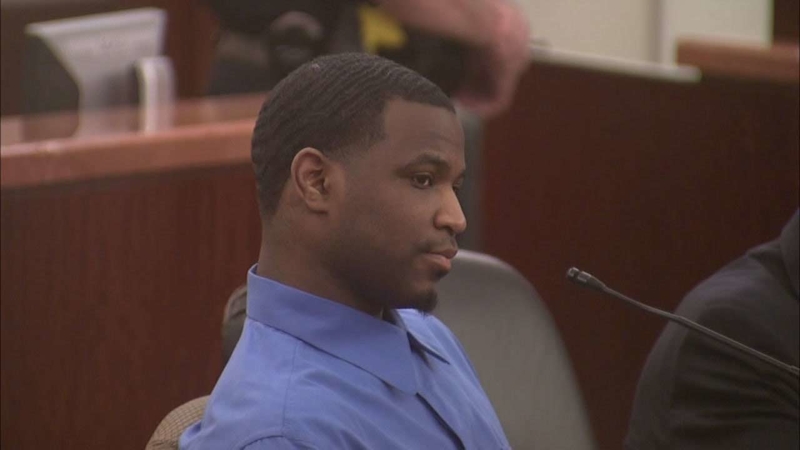 After the judge read the verdict Bland appeared to roll his eyes, an act Wood's family perceived as a lack of remorse. "Just angry. Now you about to spend the rest of your life in prison and you can't even give the victim's family an ounce of remorse," said Joshlyn Walls.
EMBED More News Videos

Joshlyn Walls speaks out after the murder of her brother.

Defense attorney Kurt Wentz argued that Bland was guilty only of a lesser charge, claiming Bland never intended to kill Woods. "I simply, as a matter of conscience, feel it should have been felony murder," said Wentz.

Prosecutors say the law is clear. "When you're committing an aggravated robbery with a gun and you intentionally fire at the victim 14 times that your intent was to kill and that that is capital murder," said Assistant Harris County District Attorney Angela Weltin.

Bland automatically is sentenced to life in prison. The capital murder conviction means Bland will never become eligible for parole. Woods' family says that's little solace. Walls says Bland "...has the rest of his life to think about what he did."

Woods' mother had a chance to speak briefly in court following the verdict. Dazie Williams told Bland: "I pray for you. I pray for your family. I have been looking at you for an ounce of remorse... " then she concluded, saying "Here you can't even look me in the face."

Williams has been outspoken since her son's murder. She says the limited release of the popular sneakers creates a demand that too often leads to violence. 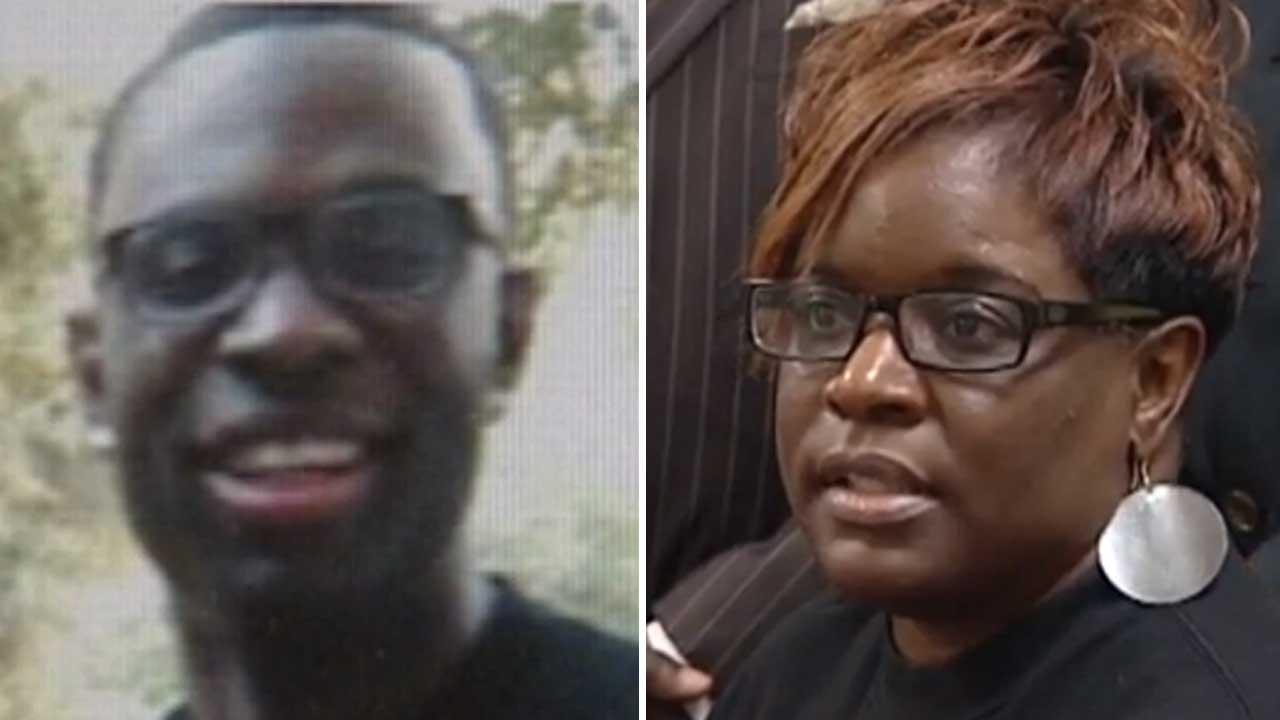