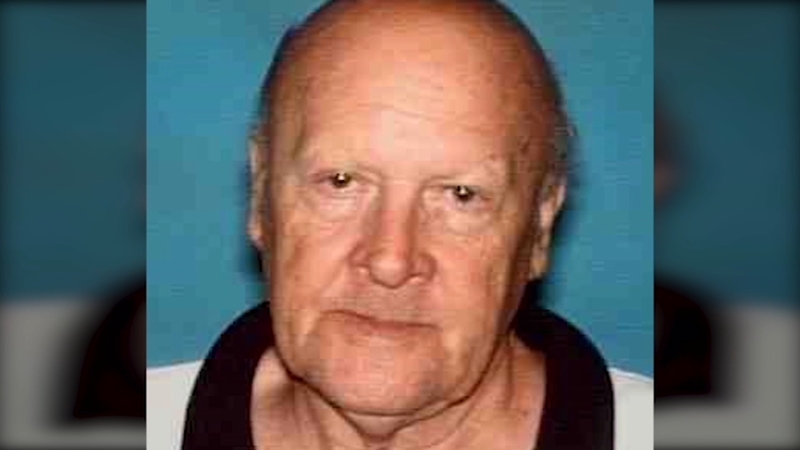 Can you help find the killer of Navy veteran Hubert Heatherly?

HOUSTON, Texas (KTRK) -- Houston police and Crime Stoppers are searching for the person responsible for the beating death of a Navy veteran outside the group home he was living in.

Investigators say Hubert Heatherly, 79, was found barely conscious lying on the ground next to his wheelchair on March 24, 2019.

A nurse at the home, at 4003 Wayne St. in the Kashmere Gardens neighborhood, found Heatherly and called 911.

Investigators say he was taken to the hospital but died three days later.

Authorities originally believed he died from injuries sustained by falling from his wheelchair, but an autopsy showed it was something more sinister.

Neighbor Kevin Denley remembers seeing Heatherly around the time of the incident.

"Me and my wife were heading to the stop sign, and we literally saw him on the ground. And I remember, because he's an amputee and I saw his legs moving," Denley recalled in graphic detail. "But he was on the ground, obviously agitated, but no one was there to help him. But because it's a gated home, I'm not going in there."

ABC13 spoke with Heatherly's son who told us his father served two years in the Navy in the 1950s.

He didn't know much about his dad and thought he died years ago in prison, where he was serving time in the early 2000s.

If you know anything about this death, you can report it anonymously by calling Houston Crime Stoppers at (713) 222-TIPS.