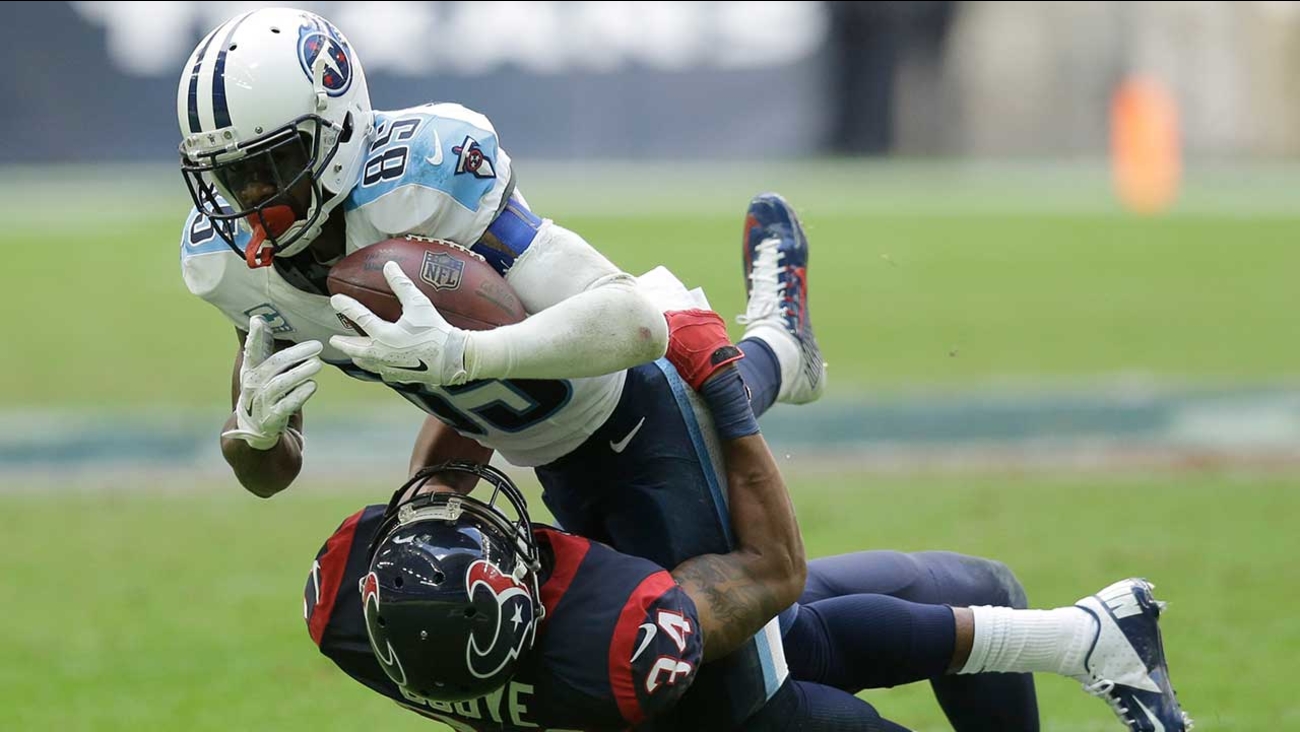 HOUSTON (KTRK) -- The Texans made another move Wednesday to fill the void left by Andre Johnson.