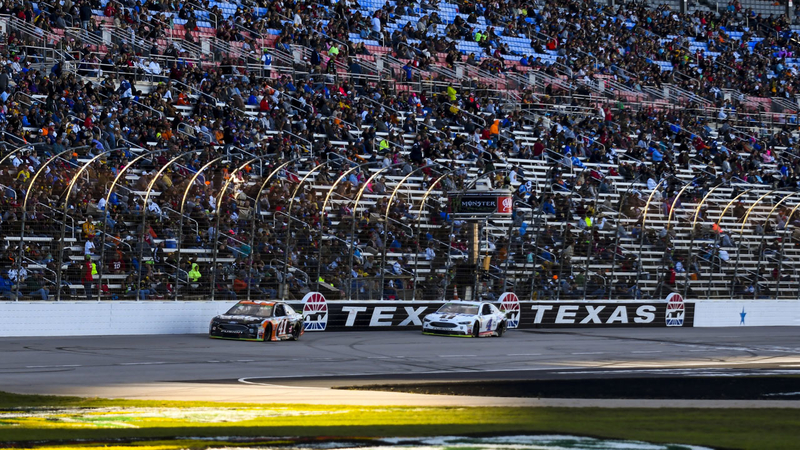 FORT WORTH, Texas -- Officials say one racing fan has died and another was critically hurt after being found suffering carbon monoxide poisoning in their converted bus at Texas Motor Speedway.

The Tarrant County Medical Examiner's Office on Monday identified the man who died as 49-year-old Cameron Hickman of Flower Mound.

Hickman died Sunday at a Fort Worth hospital where he was transported. A cause of death wasn't immediately released.

The bus was parked on the infield Sunday during NASCAR's Texas 500. Bystanders reported two men were sick inside.

Fort Worth Fire Department spokesman Kyle Clay says a gasoline-powered generator inside the vehicle did not appear to be properly ventilated.