KATY, TX -- A federal grand jury returned a five-county indictment against a Katy couple accused of forcibly holding their live-in nanny against her will for more than two years.

Chudy Nsobundu, 56, and his wife, 50-year-old Sandra Nsobundu are charged with forced labor, withholding documents, conspiracy to harbor an illegal alien and visa fraud, according to the U.S. Department of Justice.

The couple was originally charged in a February 4 criminal complaint, but the indictments against them were returned Tuesday.

Authorities say the couple never paid the 38-year-old Nigerian national the $100 monthly salary they'd agreed to compensate her before she came to the United States to work for them. They also allegedly forced the nanny to work daily from 5:30am until 1am, making her responsible for cleaning, cooking and caring for the couple's five kids.

The criminal complaint alleges the victim was forced to sleep on the floor and only eat whatever food was left over from previously prepared meals; if she wanted milk, she'd have to strain it out of the children's cereal bowls. She wasn't allowed to watch TV, use warm water to bathe or communicate with her family.

Authorities say they rescued the victim October 10, 2015 after someone submitted a tip to the National Human Trafficking Resource Center. 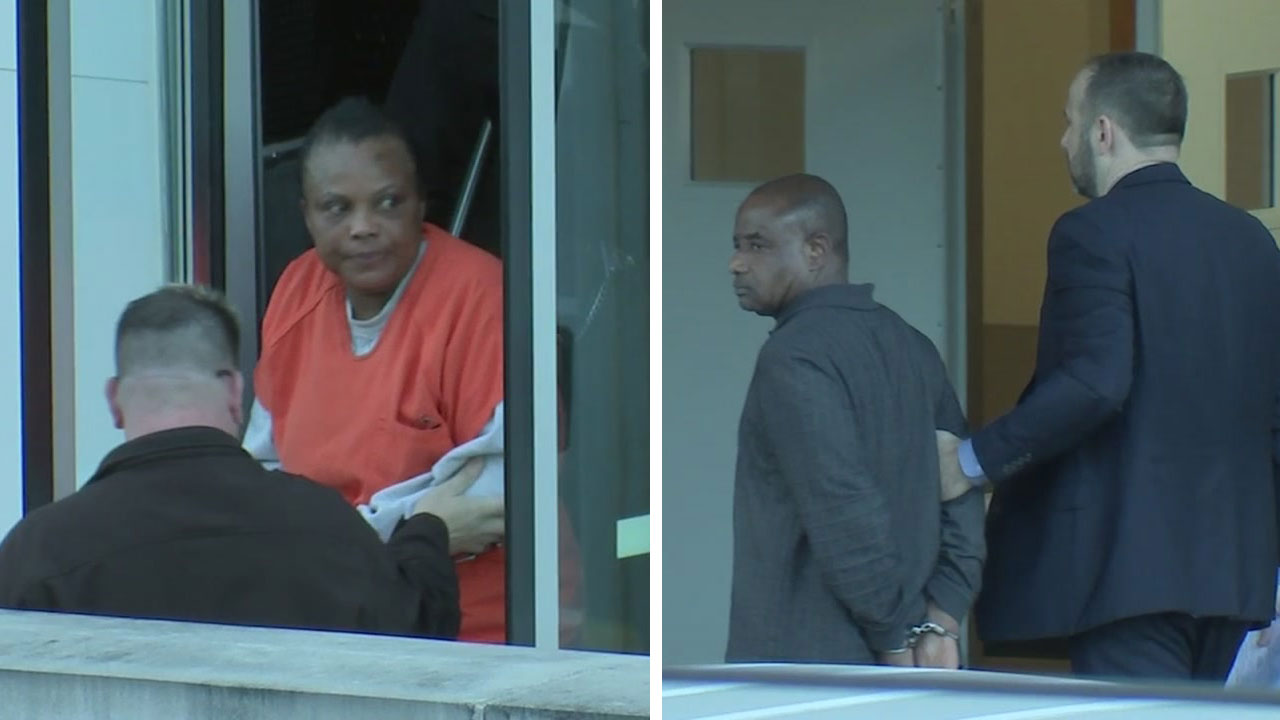 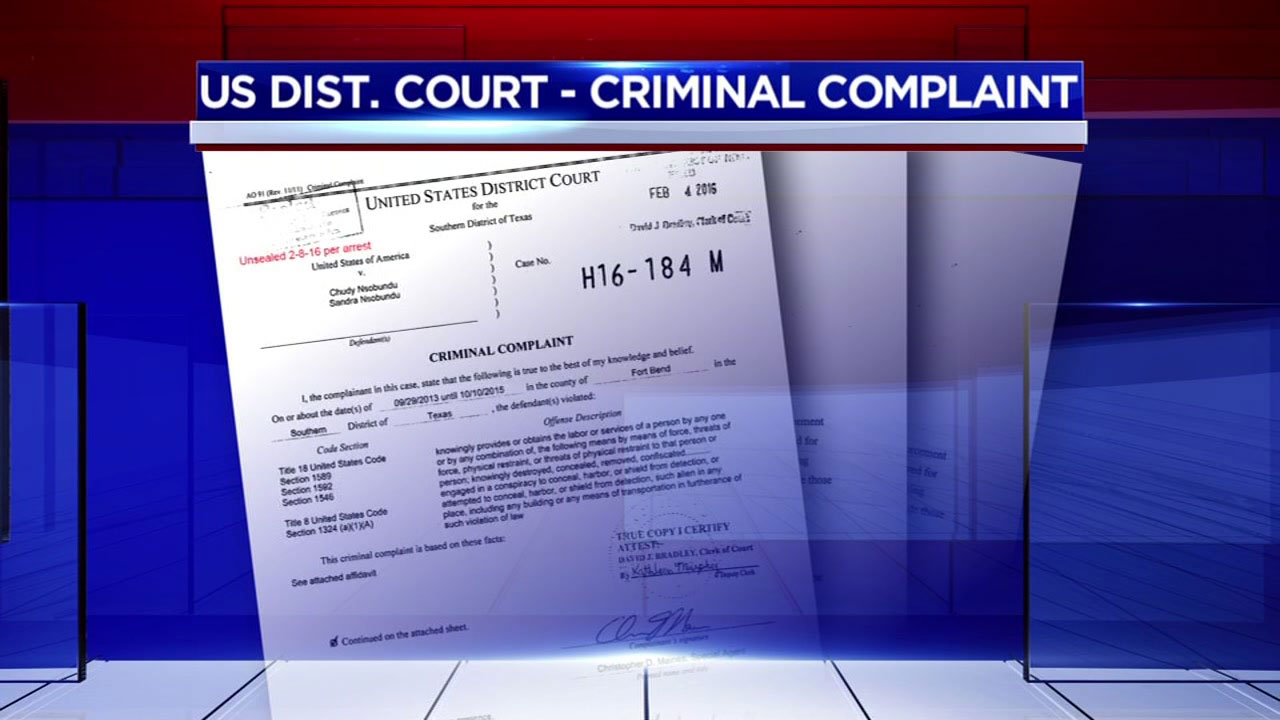