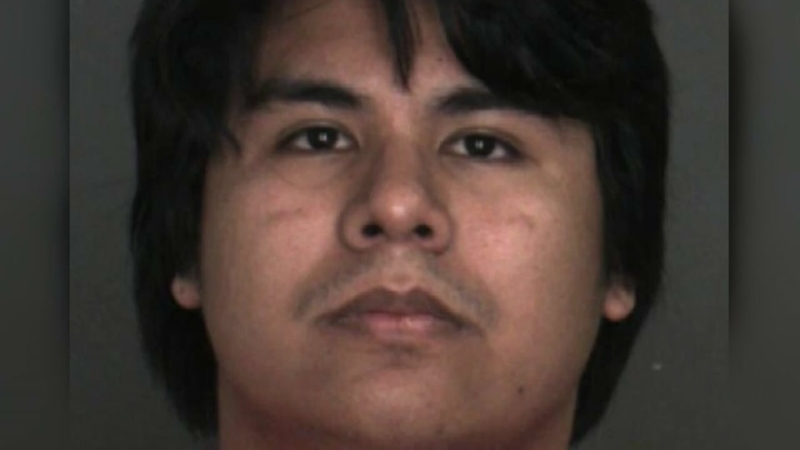 FONTANA, California -- A California neighborhood is shaken after a naked man entered into a teenage girl's room.

The suspect was caught, but authorities say this serves a reminder for kids to be careful on social media.

People are on edge after hearing that a 13-year-old girl woke up in the middle of the night and found a naked man in her bedroom.

Police say the man climbed over a back fence and got into the house through an unlocked door. But they don't think this was a random break-in.

When they arrested 21-year-old Jonathan Ward at his home just a few miles away, they say he admitted to stalking the 13-year-old and other girls.

Fontana Police Officer Jay Sayegh said, "The suspect actually targeted a local dance studio in the Inland Empire, and then he began following Instagram photos and social media photos of some of the victims."

Police say that's how he figured out where this girl lived.

They also think he's been in her home before. He was caught on security cameras inside.

"It appeared that he was familiar with the residence," Officer Sayegh said. "He knew exactly where the camera was. He looked at the camera, put his finger to his mouth and did a shhh."

Police say Ward was investigated for a similar crime in 2017, so they're asking anyone who recognizes him to come forward.

In the meantime, they're reminding parents to talk to their kids about the dangers of social media.