KTRK
By Jeff Ehling
HARRIS COUNTY, Texas (KTRK) -- Three motorcycle drivers are in serious condition after being hit by a car in northwest Harris County near Spring.

It happened on Spring Cypress Road and Ella Boulevard around 11:45 p.m. Wednesday.

The Harris County Sheriff's Office says a group of five motorcyclists and a black Ford Mustang were all speeding down Spring Cypress.

Three motorcycle riders seriously hurt after being run into by the driver of a black Ford Mustang. The driver of the car is still on the run this morning. pic.twitter.com/s3idAohbka

Deputies say when the light turned red, the motorcyclists slowed down, but the Mustang failed to stop in time and hit three of the five motorcyclists. All three motorcyclists were taken to Memorial Hermann Hospital with serious injuries and are stable.

The driver of the Mustang fled the scene and has not been found. Deputies say the driver had paper license plates.

Deputies on scene did not immediately identify the motorcyclists but say they are all young men. Anyone with information is asked to call the Harris County Sheriff's Office. 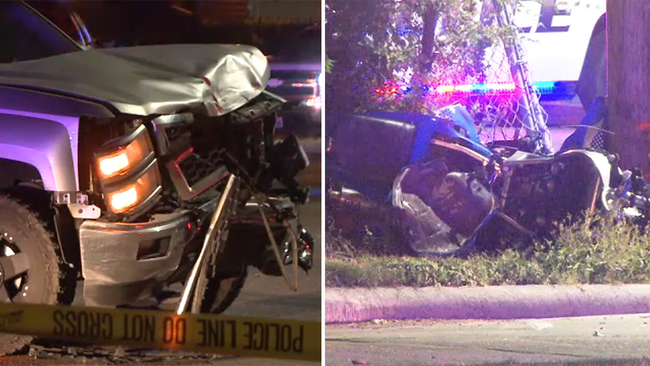 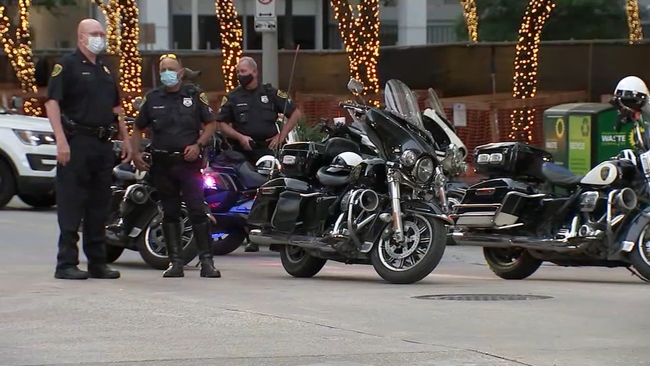