KTRK
Ramadan is a month-long religious celebration by Muslims across the world. Here's everything you need to know about the holy holiday.

What is Ramadan, and why is it important?

Ramadan is the ninth month of the Islamic calendar. It is believed that the holy scripture, the Quran, was given to the Islamic prophet Muhammad during this time.

Is Ramadan the same time each year? 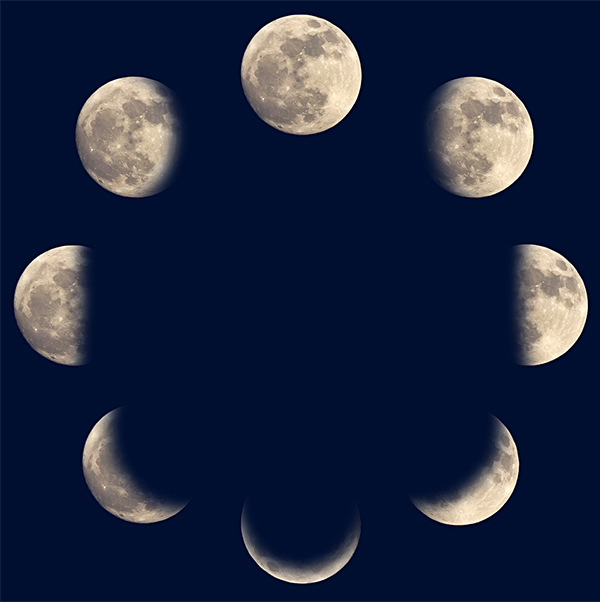 How do Muslims celebrate Ramadan?

Malaysian muslim walks outside a mosque after breaking their fast on the first day of the holy Islamic month of Ramadan in Kuala Lumpur, Malaysia, on Thursday, June 18, 2015.

Followers of the Islamic faith will celebrate Ramadan by fasting, not eating or drinking any food or water from dawn to dusk each day, according to the Islamic Networks Group. These fasting periods can range from 11-16 hours per day. Before fasting each day, Muslims will begin with a pre-fast meal called suhur, and then begin the fajr, the first prayer of the day. At dusk, Muslims celebrate with the meal known as the iftar, which means "breaking the fast," often shared with family and friends.
This ritual of daily fasting gives Muslims a period of spiritual reflection, and also provides health benefits to followers. Muslims will also avoid negative acts like gossiping, lying, or arguing during the month.

Do all Muslims have to fast during Ramadan?

Malaysian muslim family breaking their fast on the first day of the holy Islamic month of Ramadan in Kuala Lumpur, Malaysia, on Thursday, June 18, 2015.

Muslims who have reached the age of puberty and are of good physical and mental health are expected to fast. But to those who fasting may be a hardship are not required to fast. Reasons for not fasting include travel, menstruation, women who are pregnant or currently breastfeeding, or those with disabilities or illnesses.

How do Muslims give charity during Ramadan?

Pakistani men, center, count money they collected for worshippers to be delivered to poor families, on the last Friday of Ramadan in 2012.

Charity is a very important practice in Islam. During Ramadan, Muslims will often hold food drives or fundraisers to help the less fortunate.

What other rituals do Muslims perform during Ramadan?

Migrants read the holy Quran on the rocky beach at the Franco-Italian border in Ventimiglia, Italy, during the holy month of Ramadan, Thursday, June 18, 2015.

Many muslims will perform an extra prayer at night during Ramadan called taraweeh. Muslims will also celebrate the Lailat al-Qadar later in the month, which is the day many believe the Quran was first revealed.

When Ramadan is finished, Muslims will celebrate with the Eid al-Fitr, or the "Festival of the Breaking of the Fast," according to the Islamic Networks Group. During this celebration, children receive gifts from family and friends. Muslims may also recite a special prayter during the morning of Eid Day, followed by a community celebration with food and games.
Report a correction or typo
Related topics:
religion & spiritualityholidaymuslims
Copyright © 2021 KTRK-TV. All Rights Reserved.
More Videos
From CNN Newsource affiliates
TOP STORIES