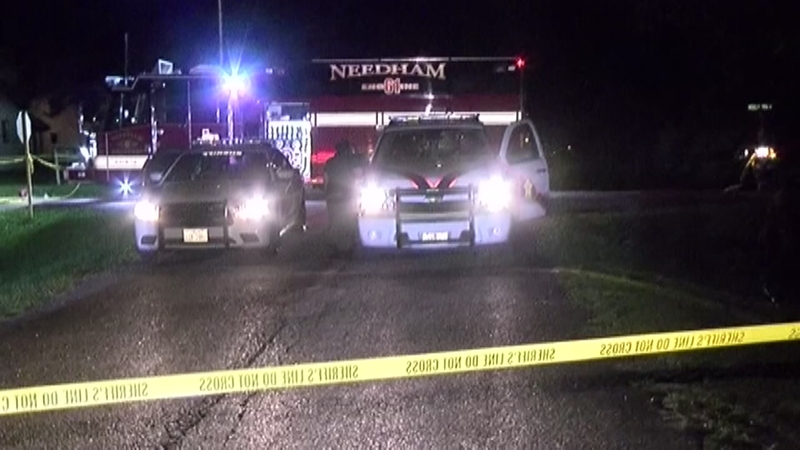 A suicidal man shot and killed himself and his ex-girlfriend's best friend in a murder-suicide in Montgomery County, deputies say.

Deputies received a call about shots fired in the 1200 block of Winchester Drive around 11:45 p.m. Thursday. When they arrived, they found three people lying in the middle of the street.

Officials say Outlaw shot the ex-girlfriend and her best friend during an argument between the three of them.

The best friend, identified as 29-year-old Jennifer Lee, died. Outlaw then killed himself.

The ex-girlfriend was taken in critical condition to Memorial Hermann Hospital - The Woodlands, where she is undergoing surgery.

Her identity has not been released.