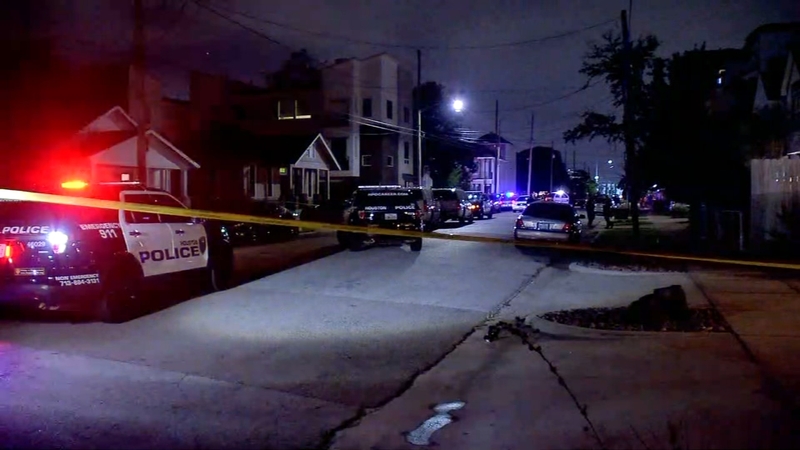 HOUSTON, Texas (KTRK) -- Houston police are investigating an apparent murder-suicide after a man and woman were found dead in a home near downtown Houston.

The bodies were found by the man's nephew Monday afternoon. Firefighters and police responded to the home at Bingham St. and Johnson St.

Police say the man's relatives were worried after not hearing from him for a couple of days. The man's nephew climbed into the home through a window and made the grisly discovery.

Police don't know the relationship between the two people or who may have committed the murder. The victims' names have not been released.