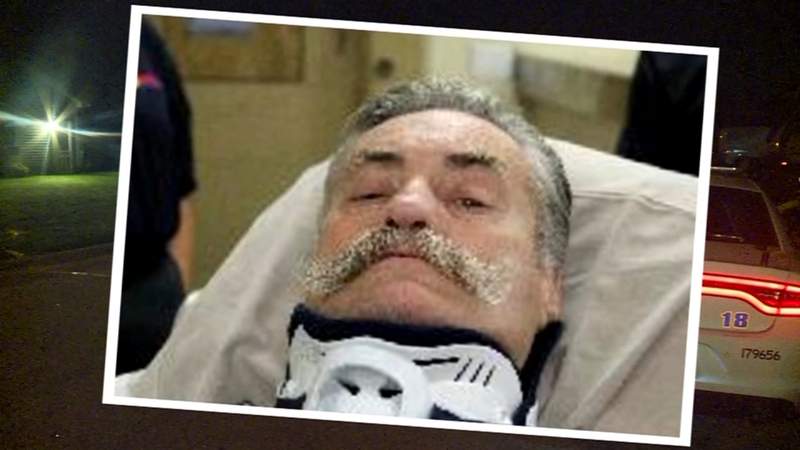 VIRGINIA BEACH, Va. -- In a twist of poetic justice, a Florida man who allegedly plotted to kill his estranged wife ended up paralyzed after the woman's daughter shot him instead.

Henry Herbig was paralyzed during the September 8 incident, which happened in Virginia Beach, according to ABC affiliate WVEC

According to prosecutors, Herbig had a detailed plot to kill his wife. He drove from Florida allegedly with a gun, wrench and a wooden baton.

He even towed a second car loaded with garbage bags, duct tape, zip ties and extra gas so he wouldn't have to stop. He also only used cash.

He planned to make the killing look like a robbery, prosecutors said.

Herbig initiated the attack on his wife and her daughter but his best-laid plans went awry when the younger woman grabbed a gun and shot him, severing his spine and leaving him paralyzed.