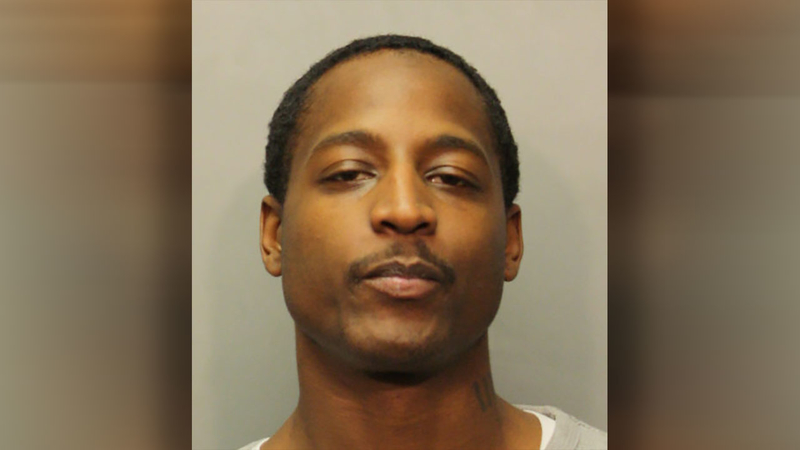 SPRING, Texas (KTRK) -- A triple murder fugitive wanted after escaping a north Mississippi jail last month has been captured in Houston again. Deputies caught up to him at a Walmart in Spring.

Neither man had ID, but fingerprints proved one of the suspects was Antoine Adams, 28. Deputies quickly learned Adams was wanted for three murders and a felony escape charge. He was also listed on the Tennessee Bureau of Investigation's Top 10 Most Wanted fugitives.

This isn't the first time Adams has been caught in Houston.

He was arrested here as a fugitive on a murder warrant for those murders in July.

Adams is currently being held in the Harris County jail, awaiting extradition back to Marshall County.