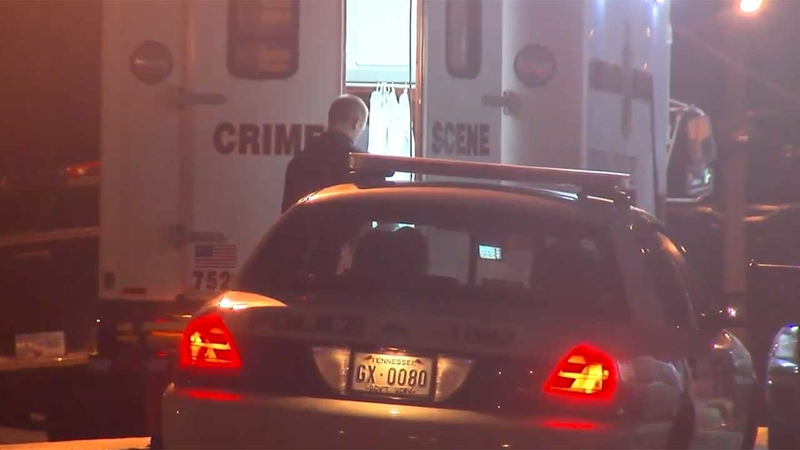 CHATTANOOGA, TN -- "My daddy and my mama got shot"

That was the message from a 5-year-old boy to a 911 dispatcher in Chattanooga, Tennessee, after he witnessed someone shoot both of his parents, Lakita Hicks and George Dillard, reports television station WTVC.

The dispatcher asks the boy he if can identify the gunman.

"I was still at home and I started crying," the boy said, then added, "Can you tell the police officers to come?"

Minutes later, police could be heard coming into the home to begin their 13-hour murder investigation.