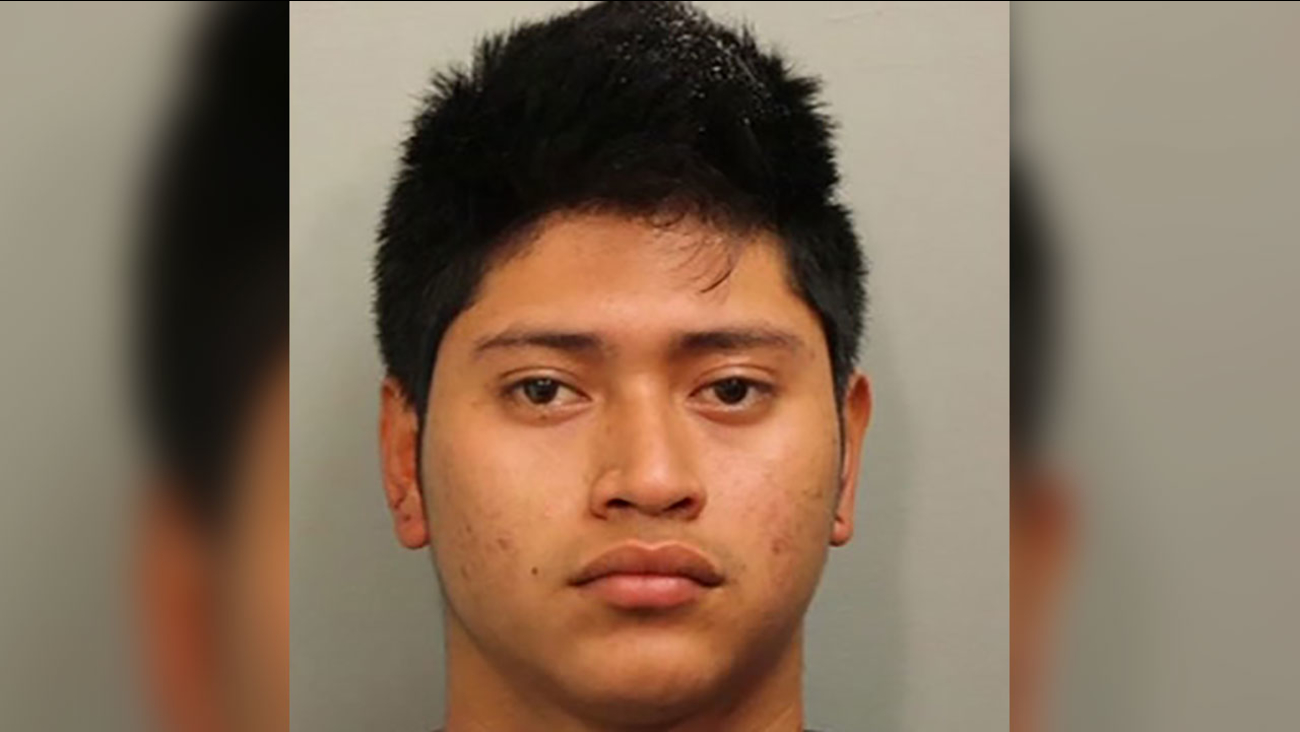 According to a Houston Police Department spokesperson, Herrera-Hernandez was arrested early Saturday in Arlington, Virginia.

Herrera-Hernandez, also known as "Terror," murdered a 16-year-old at the Buffalo Run Park in Missouri City on June 13, investigators allege. They believe the 16-year-old had witnessed several gang-related murders and was working with authorities.

Nearly a month later, Houston police identified Herrera-Hernandez in the fatal shooting of 26-year-old Kevin Alvarez. According to witnesses, Herrera-Hernandez and Alvarez had been arguing before the shooting.