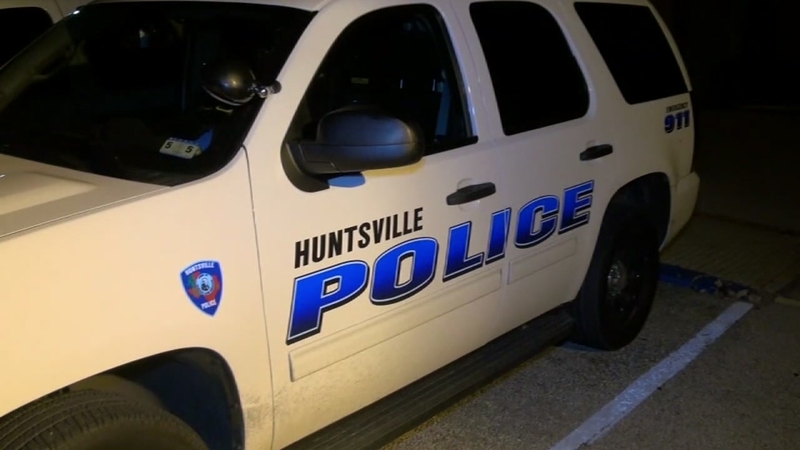 His skeletal remains were found in September 2016 scattered along a power line easement. Police say the body also had been set on fire.

Espinal's family reported him missing around that time, but investigators had difficulties obtaining a viable DNA sample to get a positive identification.

Six suspects have been arrested for stabbing and killing Espinal. They are currently in the Walker County Jail awaiting trial.

Police say that the suspects had confessed, but they still had trouble identifying Espinal. The item the family provided had multiple DNA profiles from different people which made testing for a match difficult.

Police say all six suspects are undocumented immigrants from El Salvador and members of the MS-13 gang.

Authorities believe Espinal was a member of a rival gang, which played a role in his slaying.