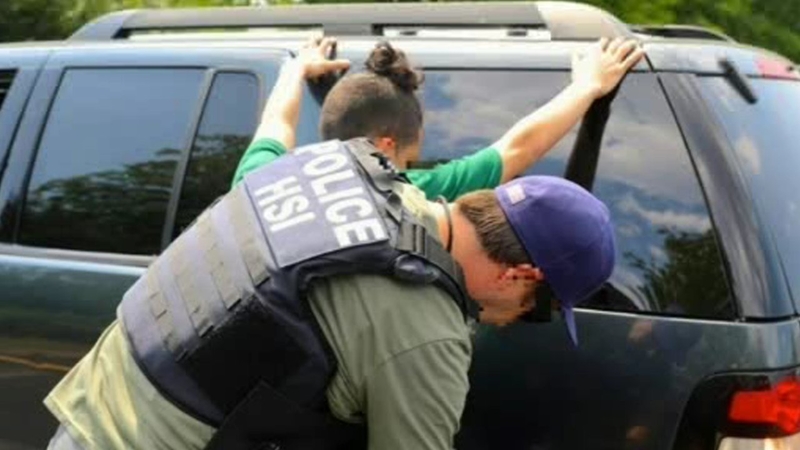 NEW YORK -- A joint anti-gang initiative recently launched in New York has led to the arrests of 39 alleged MS-13 members in the past 30 days, authorities announced Wednesday.

"Transnational gangs like MS-13 bring nothing but violence and conflict to our communities and their presence will not be tolerated," Homeland Security Investigations special agent in charge Angel Melendez said. "Their vicious criminal activities present an ongoing challenge for law enforcement everywhere."

A total of 45 individuals were arrested during this ongoing enforcement effort, all of which were confirmed as gang members and affiliates -- including 39 affiliated with MS-13.

Authorities said 20 had additional criminal histories, including prior convictions for assault and weapons charges, and that one has a pending felony grand larceny charges and a final order of removal. Others taken into custody during the operation included:

Suffolk County accounted for 33 arrests, the largest number during the operation to date. Eight arrests were in Nassau County, while three were in Queens and one in Brooklyn.