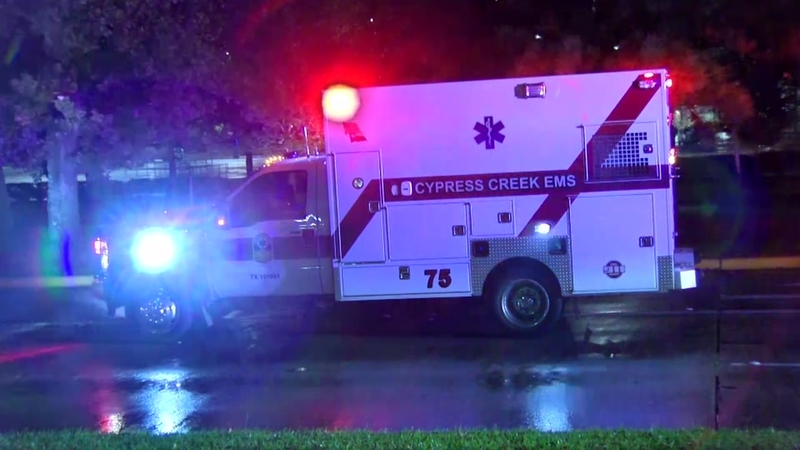 Motorcyclist killed in hit and run crash on SH-249

HOUSTON, Texas (KTRK) -- Police are investigating after a man was killed in a hit-and-run accident Thursday morning.

Deputies say an SUV hit the motorcycle from behind on Louetta near Highway 249 just before midnight.

The motorcyclist was killed, and deputies say the driver of the SUV left the scene.

Deputies told Eyewitness News that the alleged driver stopped at a gas station before he ran off, and was later caught by a K9 team.