KERRVILLE, Texas -- Three members of the Thin Blue Line Law Enforcement Motorcycle Club are dead after an alleged drunk driver crashed into them on Highway 16 in Kerrville, Texas.

The Kerr County Sheriff's Office said several members of the club were returning from lunch when a car hit the motorcyclists head-on.

Deputies say three people were confirmed dead and nine others were transported to the hospital in critical condition.

The three victims have been identified as 79-year-old Jerry Wayne Harbour from Houston, Michael White from Chicago and Joseph Paglia from Chicago.

The driver of the vehicle was arrested for several counts of intoxicated manslaughter and intoxicated assault. 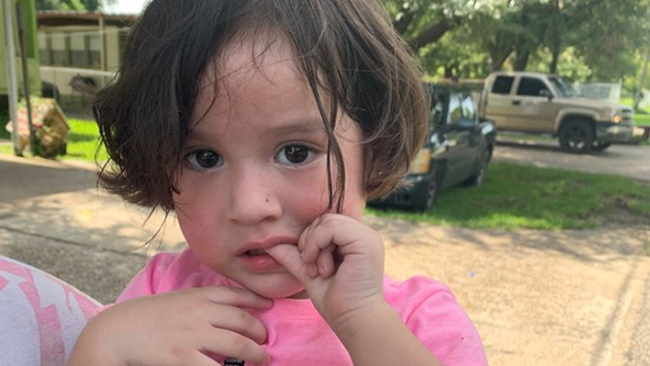