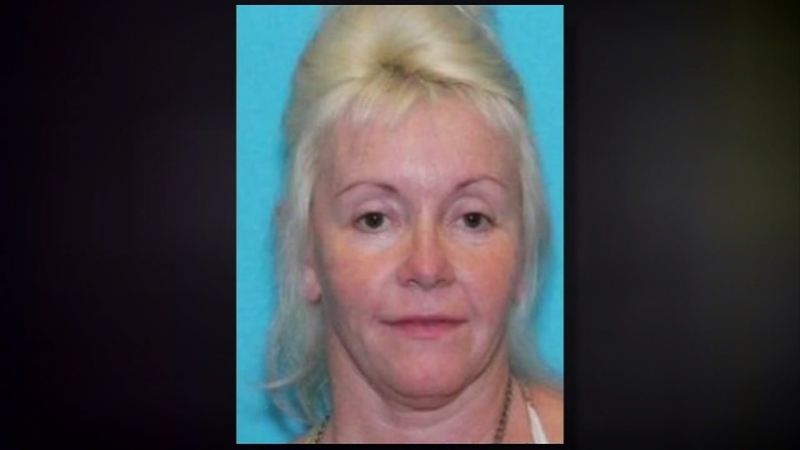 BAYTOWN, Texas (KTRK) -- A murder suspect wanted for stabbing a woman to death is now in custody more than a year and half after the killing.

On Mother's Day of 2016, Nataliya Shal, 50, was found stabbed facedown in her Baytown apartment. Court records show the suspect is accused of trying to sexually assault Shal before the stabbing.

Now, police have a suspect in custody. 29-year-old Byron Lloyd Collins is charged with capital murder, according to court documents.

Authorities are expected to release more details about their investigation Wednesday morning in order to bring some long-awaited answers to Shal's family and neighbors.