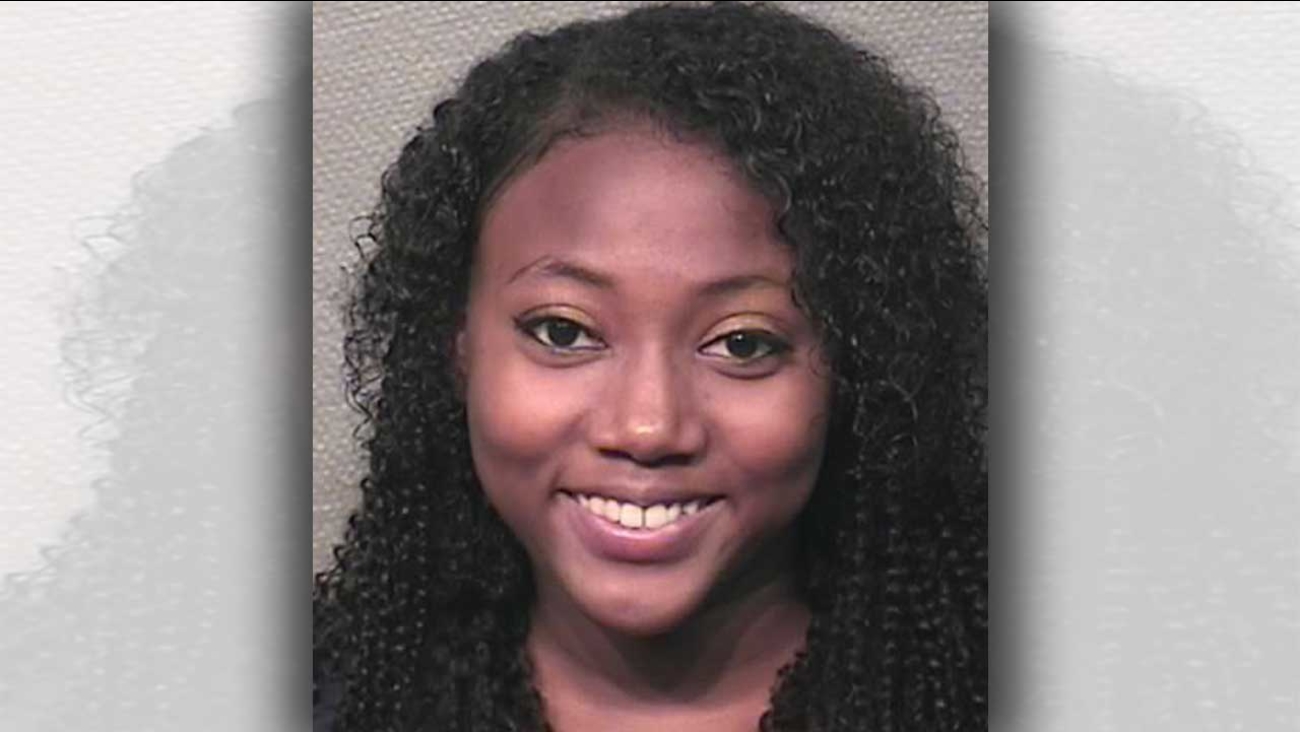 HOUSTON (KTRK) -- A southeast Houston mother is accused of leaving her two young children alone in her apartment while she went grocery shopping.

Teara Anderson, 20, is in the Harris County Jail, charged with abandoning a child.

Court records show that during a welfare check on Anderson's children on January 3, Houston police officers found a 2-year-old and a 2-month-old baby in an unlocked apartment in the 8900 block of Glencrest.

Police tried to locate the parents, but they eventually showed up on their own about 20 minutes after authorities arrived, court papers show.

As for the unlocked door, court records indicate that Anderson claims her son likes to play with the door, so she believes he must have unlocked it while she was out.