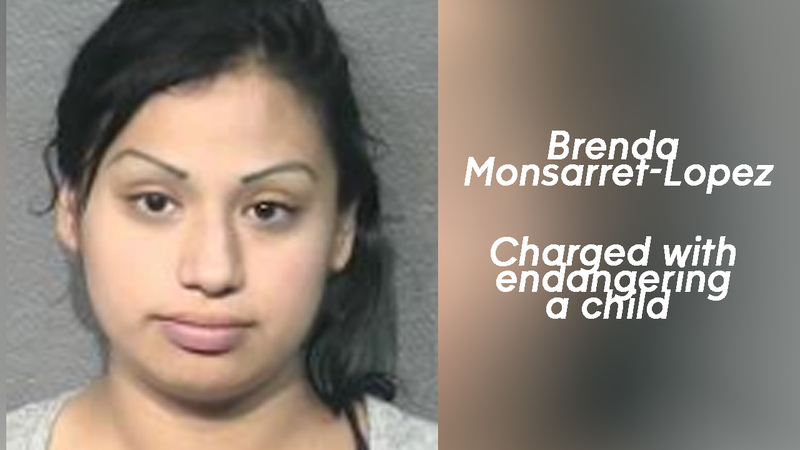 HOUSTON, Texas (KTRK) -- A Houston mother missed a scheduled court date to face a charge of endangering a child.

Brenda Monsarret-Lopez, 25, was charged after her 2-year-old daughter was rushed to an emergency room in September for ingesting prescription drugs. At the time, doctors discovered she also had cocaine in her system.

Monsarret-Lopez initially told police she "doesn't do any drugs." But then she said she went out a couple of weeks before the incident and had "some fun." She stated that she "did some things" and believes she might have "carried drugs" on her and transferred the cocaine to her daughter's hair.

While Monsarret-Lopez denied having drugs in the home, she has failed to submit to drug testing as requested by police.