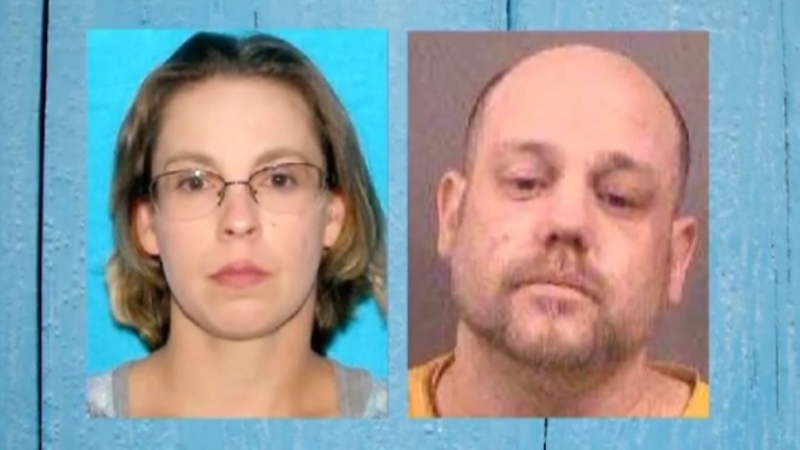 WICHITA, Kansas -- The mother of a 3-year-old boy whose remains were found in a concrete box back in September has been arrested in connection to his death. Her boyfriend is also facing charges in the case.

Officers found Evan Brewer's body in a home Stephen Bodine and Miranda Miller rented. For three months nobody was arrested or charged with his death.

That changed this week, and the family hopes it will bring justice for the little boy.

"Our family sincerely appreciates the efforts of our homicide unit to piece together the difficult investigation into Evan's death," a family attorney said.

Miller and Bodine were booked into jail on felony murder and child abuse charges. Police say the district attorney is expected to file official charges later this week.